Some guy in Luxembourg named Wuppes makes 3d paper dioramas based on classic video games. And they look awesome. 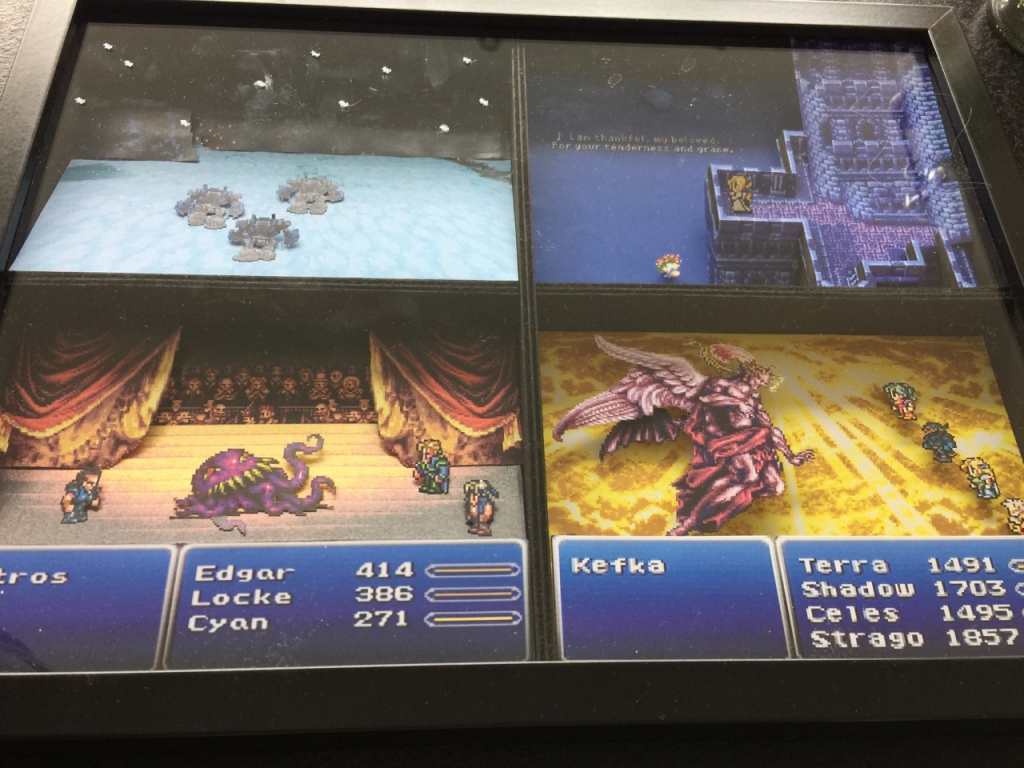 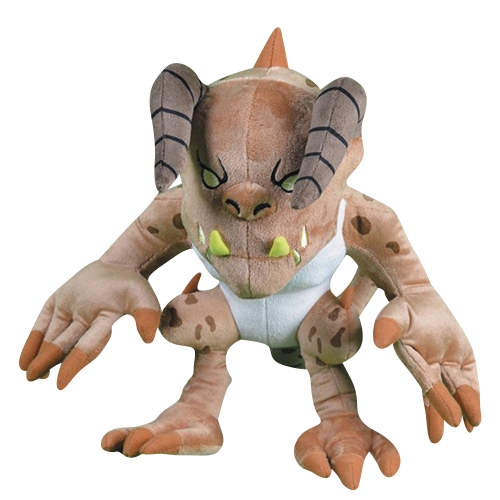 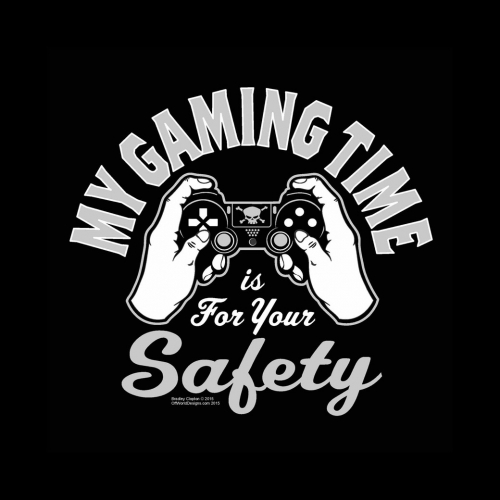 Arena.Xlsm is a turn-based RPG done entirely in Microsoft Excel. A Steam Greenlight page for this was added in 2013, but so far has been unsuccessful, which is a shame. 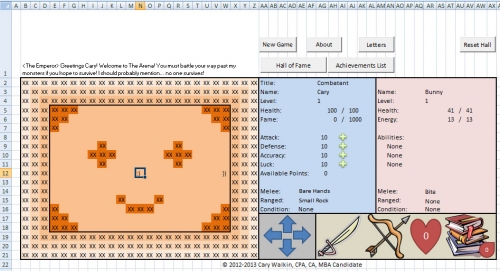 NECA’s planning to release this 4″ Borderlands Claptrap toy in October. No word on whether you’ll have to spend pointless hours driving all over the frigging map to just pick one up. 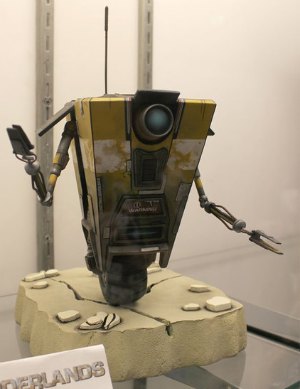