Kevin Hansen obviously put a lot of effort into this excellent Lego version of the Borderlands Outrunner. 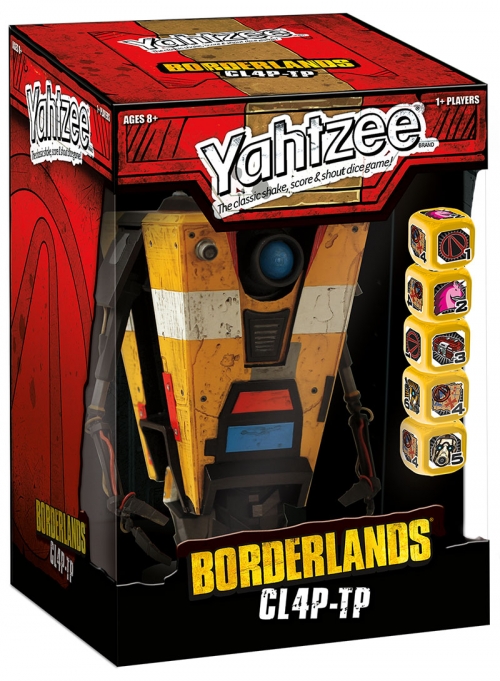 The Verge reports that Borderlands is being made into a movie,

Every few years, Hollywood takes another chance on video game adaptations. This time, it’s looking at Borderlands. The post-apocalyptic shooter is having its space western world transformed into a movie for Lionsgate, the studio behind the Hunger Gamesfranchise. Avi Arad and Ari Arad are on board as producers, which tells you at least one thing: this movie should be big.

I can’t think of a game that would be worse as a movie than Borderlands. Presumably this is just Lionsgate and Gearbox trying to milk the vibe over the recent Mad Max film.

Then again, as the article notes, the Arads are behind some of the worst movies in recent memory, including both the 2005 and 2015 incarnations of Fantastic Four, so maybe the Borderlands movie has a future.