Movie posters used to be real art but have been replaced by boring templates. This variant poster of The Dark Knight created by Oliver Barrett for Mondo is just a great example of the creative possibilities open to movie poster designers.

Jada Toys makes this diecast 1/24 scale version of the Tumbler Batmobile from The Dark Knight.

I am not a fan of Christian Bale as Batman, but the opening segment of The Dark Knight with Heath Ledger as The Joker pretending to be a cop is one of the best sequences in any super-hero film. Medicom has created a highly detailed action figure of that incarnation of The Joker, complete with interchangeable heads, arms, rifle and police hat.

Medicom makes a series of vinyl toys called Bearbricks–essentially an anthropomorphized bear designed to look like some pop culture figure, from Toy Story to Star Trek. I’m generally not a fan (I just don’t get the point), but I have to say I could see myself buying this Bank Robber version of The Joker from The Dark Knight movie. Probably more about how cool this version of The Joker was in that movie. 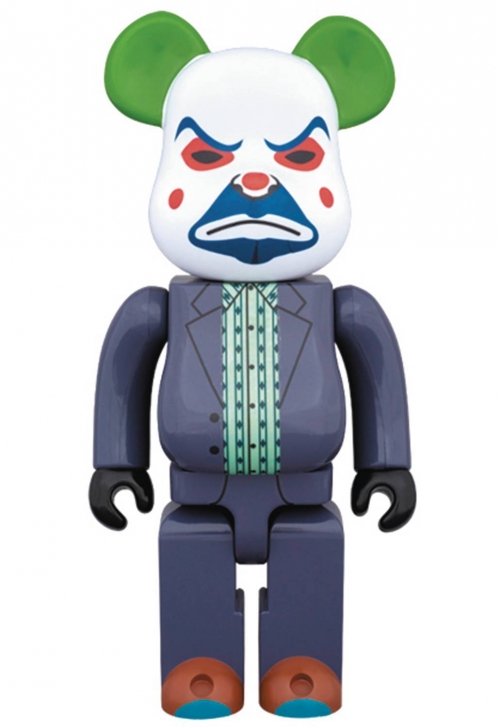 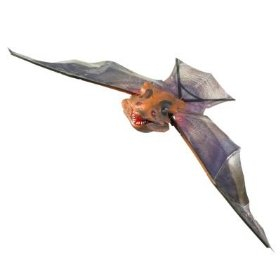 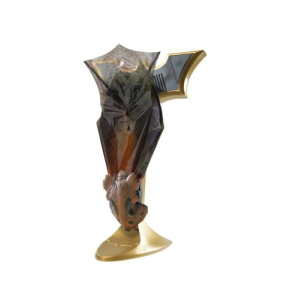 Another in the line of Hot Toys 1:6 scale figures based on the Dark Knight that is being distributed by DC Direct here in the United States, it’s Harvey Dent/Two-Face. This figure will be out in June for $175,