Yamato USA is doing a series of statues of DC Comics characters in extremely sexualized poses. This is the actual copy that accompanied the ad for this Poison Ivy statue,

From Yamato USA. Look out world, Mother Nature has just got herself some muscle …  oh, and some sexy curves! I heard it through the grapevine that you  might be interested in little ol’ me … so tell me, care to have a late night stroll through the gardens? If so, then let me entice you for a late night rendezvous, with me, Poison Ivy. As an addition to Yamato USA Toys’ DC Comics Fantasy Figure Collection, I can already feel your interest in me blossoming. So how about it, Darling? How about adding me to your collection for some cross pollination and cultivating…. I really am to die for.

This is the same statue series that featured this monstrosity of a Catwoman statue. Personally, I don’t mind sexualized images of comic book characters if such images are consistent with the character’s general actions and demeanor. But this Poison Ivy, as well as the Catwoman statue, really miss the mark on both of these characters. Rather than being alternative takes or interesting versions of these villains, they appear to reflect the sculptor simply adding a DC Comics gloss on otherwise completely uninteresting statues. 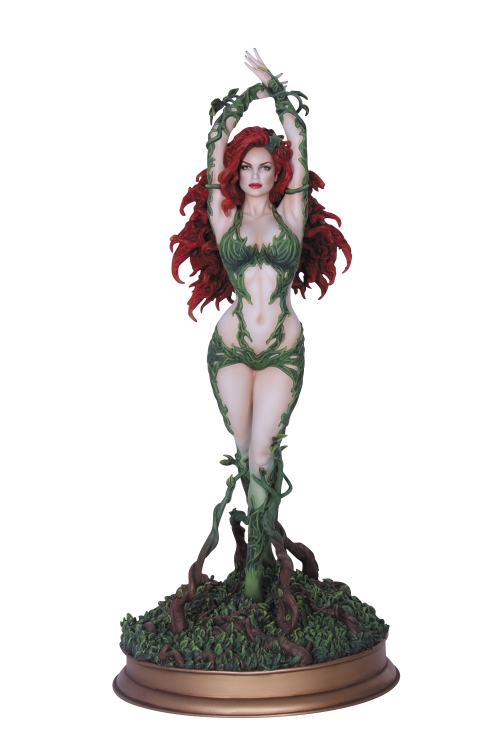 DC Collectible is releasing a series of new 6″ scale action figure based on Bruce Timm’s Batman: The Animated Series. Each of these come with a display stand and retail for roughly $25.

END_OF_DOCUMENT_TOKEN_TO_BE_REPLACED

I’m not a big fan of DC’s Bombshells series of statues that depicts female DC characters as if they were 1940s-era pinups, but I think the 18″ x 24″ prints below based on that work much better than the statues did.

END_OF_DOCUMENT_TOKEN_TO_BE_REPLACED

DC Direct’s 1/6th scale action figure line continues with this Poison Ivy scheduled for May 2010. This figure features two different costume options, but, alas, still features the plastic helmet hair approach. This figure looks better than some of the other female figures in this line, but seriously DC? 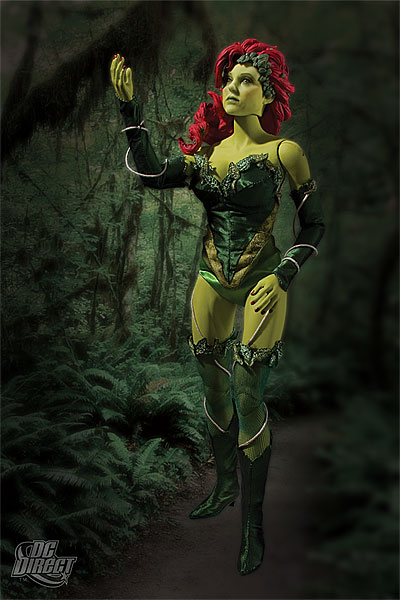