The figure dates from sometime between 500 BCE and 200 CE. 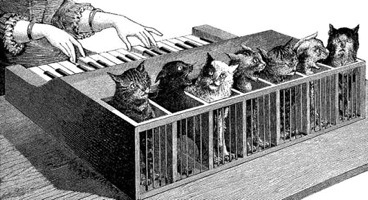