Eaglemoss has a line of polyresin figures to mark the 10th anniversary of the release of the Batman: Arkham Asylum videogame.

Kotaku has an interesting article by a couple of psychiatry residents at McGill University on what Batman: Arkham Asylum gets right and wrong about psychiatric hospitals (yes, I was surprised to learn it wasn’t an entirely authentic depiction of a psychiatric asylum as well–probably should have come with a disclaimer to that effect).

It’s unclear if there is a truly psychotic character in Arkham Asylum; a character like Harley Quinn might fit in this group, and the case could be made for Batman himself (although he’s much more likely to walk out of an interview with a diagnosis of something like post-traumatic stress disorder with obsessive-compulsive personality traits).

For example, Harley Quinn might hold the delusional belief that Batman is evil or that the Joker loves her, despite clear evidence to the contrary. In real life, a person may believe his neighbor is the Devil, and he may hear the voice of God commanding him to defend himself. In this respect, a psychotic patient committing a crime is often found “not criminally responsible” on the grounds that they acted based on false beliefs and misperceptions.

The Joker, as portrayed in the Arkham series, actually appears more psychopathic than psychotic. He doesn’t hear voices, he doesn’t believe he has a special purpose, and he doesn’t feel that the people he’s hurting somehow deserve it… he just thinks it’s funny. The Joker may commit crimes for reasons that don’t make sense to the rest of us, but he knows full well that the things he does are seen as “wrong” by society. This means that by most definitions, he’s criminally responsible. There is raging disagreement amongst mental health professionals as to whether psychopathy (or for that matter, other “personality disorders”), is considered a “real” mental disorder. In any case, psychopaths are generally fully able to understand and appreciate their criminal acts and are often found guilty for their crimes.

DC Direct has a nice line of action figures based on the Batman: Arkham Asylum videogame coming out in 2011. 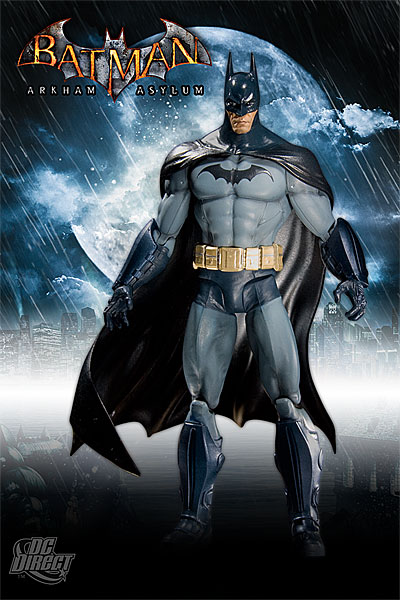 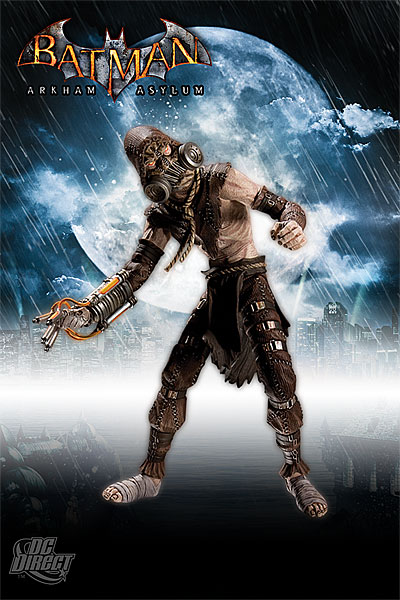