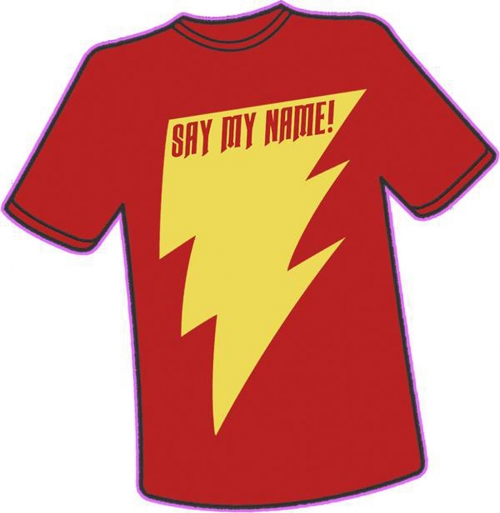 END_OF_DOCUMENT_TOKEN_TO_BE_REPLACED

This is a New 52 Shazam statue from ArtFX due for release at the end of the year. This thing is freaking hideous. It looks like Captain Marvel’s undergone a few too many plastic surgeries or something. And seriously with those boots…really?

This is, however, a pretty good reimagining of a young Liberace as a vampire. 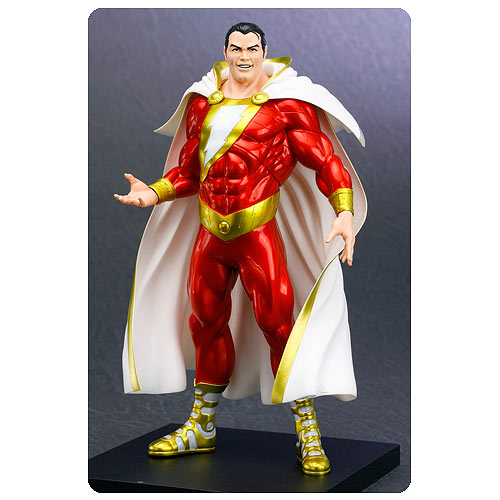 John August, who has been working on a Shazam screenplay for a couple years now, reports on his blog that the project is pretty much officially dead. And for the most bizarre of reasons,

When we turned the new draft in to the studio, we got a reaction that made me wonder if anyone at Warners had actually read previous drafts or the associated notes. The studio felt the movie played too young. They wanted edgier. They wanted Billy to be older. They wanted Black Adam to appear much earlier.

(I pointed out that Black Adam appears on page one, but never got a response.)