FastCharacter.Com is an RPG character generator that, as the name suggests, will quickly roll up a character for Dungeons & Dragons 5E, D&D B/X, or the Cypher System.

One of the things I love about this particular site is the gorgeous character sheets.

Their website hosts free Creative Commons-licensed 3D models for a variety of braille RPG dice, or customers can order 3D printed ones from the DOTS RPG Shapeways store. 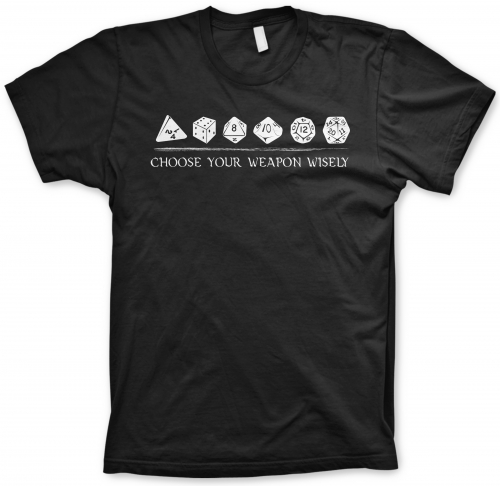 Reason crime reporter C.J. Ciaramella filed a FOIA request for any FBI files on TSR Hobbies, the creators of Dungeons & Dragons. The incident is largely forgotten now, but the FBI actually raided the TSR offices in 1980 because its agents thought that a scenario in the Top Secret RPG was actually a real assassination plot.

Along with records related to that 1980 raid, the FBI sent him what was essentially Gary Gygax’s FBI file (PDF).

As Ciaramella summarizes the file in Reason,

An FBI source in the report alleges that Gygax was “eccentric and frightening,” carried a weapon, proudly responded to every letter he received from an inmate, and had a Liberian holding company. It concludes: “He is known to be a member of the Libertarian Party.”

In short, Gary Gygax wasn’t a snitch and fought the power.