Yet another awesome HP Lovecraft-themed t-shirt from Offworld Designs: 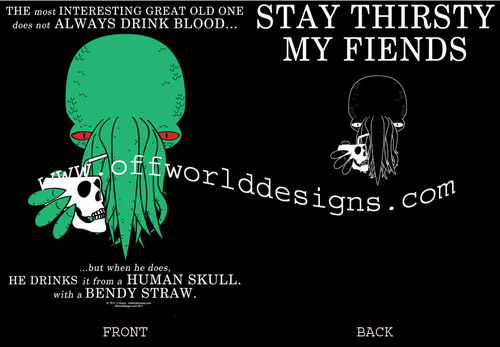 OffWorld Designs makes a polo with this embroidered Cthulhu logo.

Sideshow Collectible will be releasing an exclusive putrid variant of SOTA’s Nyarlathotep 12″ statue at then end of 2009. 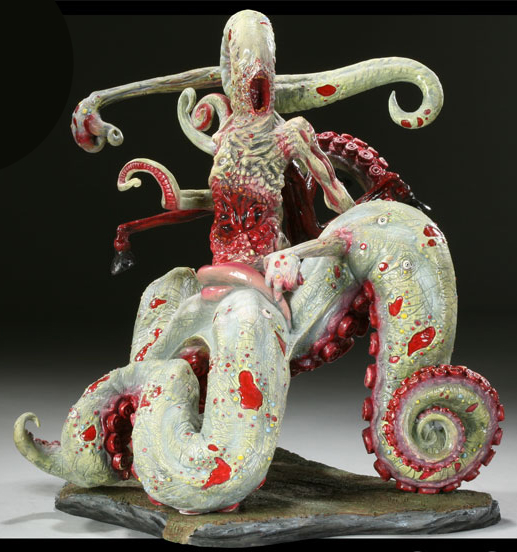 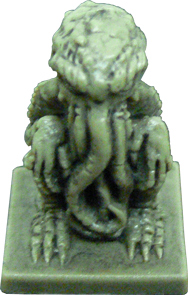 Fantasy Flight Games announced that Innsmouth Horror will be the next full box expansion for Arkham Horror. I think I’m going to need a larger dining room table. 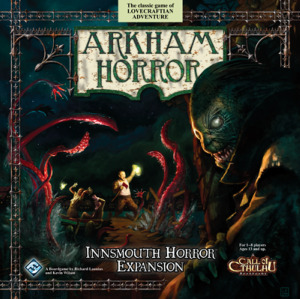