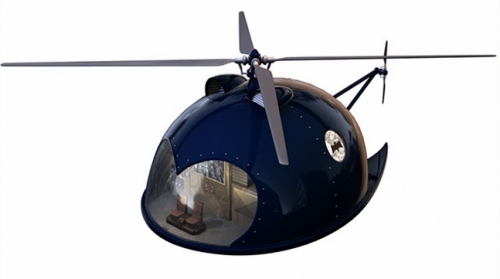 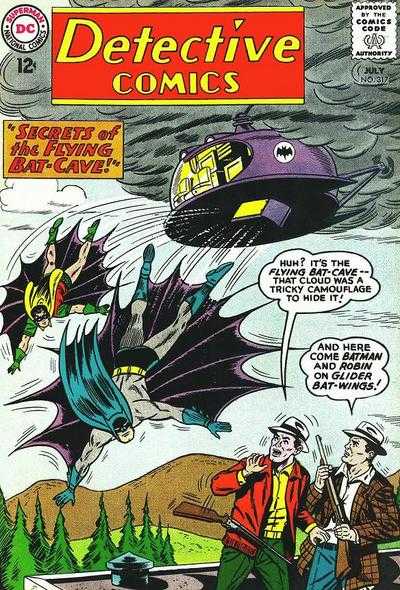 For the past few years, Eaglemoss has been producing collectible magazines featuring Marvel and DC characters that include detailed, painted lead figures of the characters. Soon, Eaglemoss will be releasing a series of Buffy: The Vampire Slayers and Angel figures. 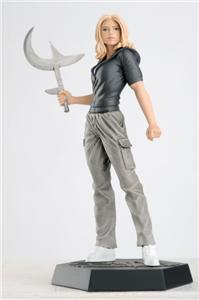