Buffy the Vampire Slayer: Slayer Stats is a 128 page filled with an infographic-style look at the world of BTVS.

Upper Deck has added a Buffy: The Vampire Slayer entry to its line of Legendary cooperative deck building games. 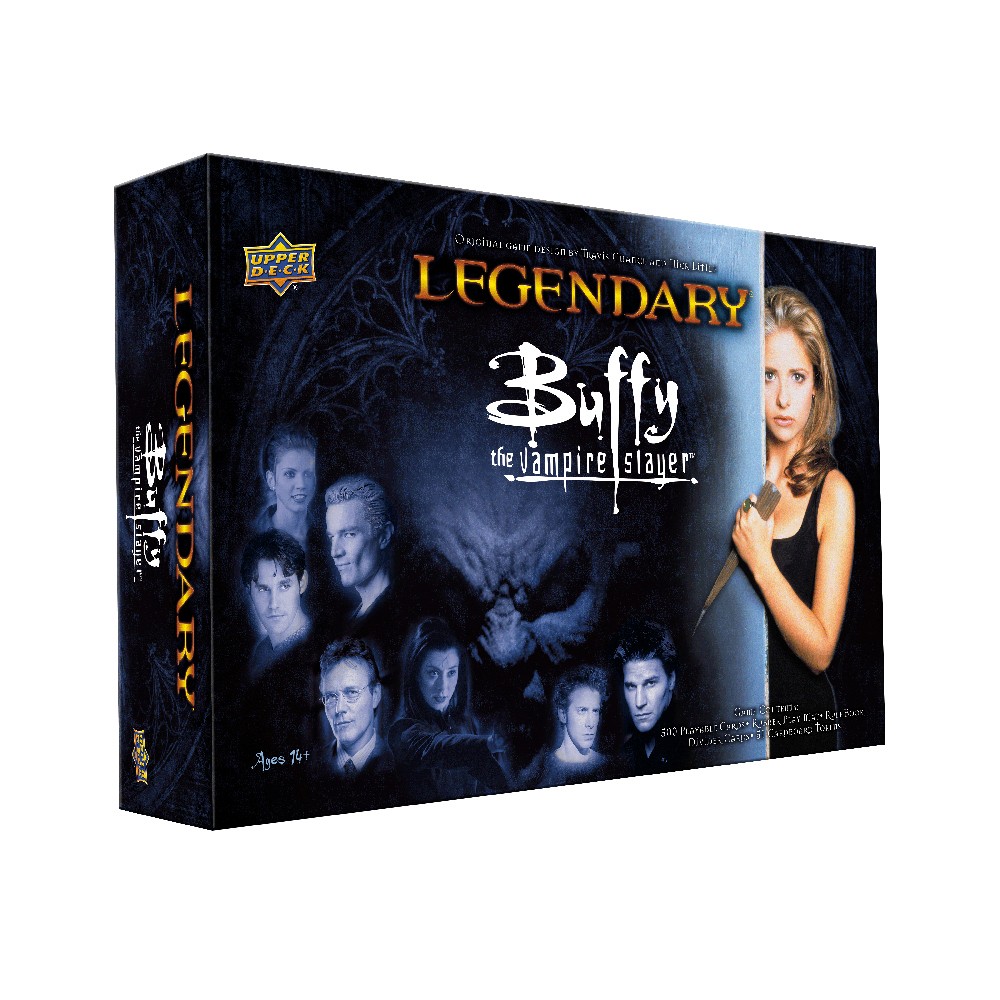 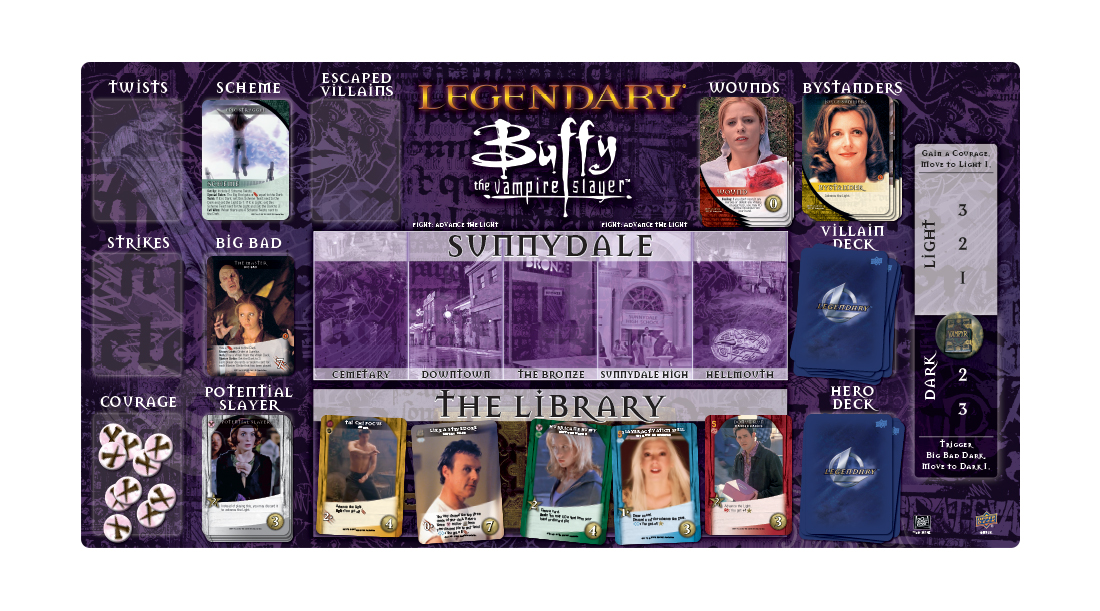 In 2017, Buffy fans saw this new stationery set released, and probably the stake through the heart of any future Buffy offerings given Joss Whedon’s ongoing issues. 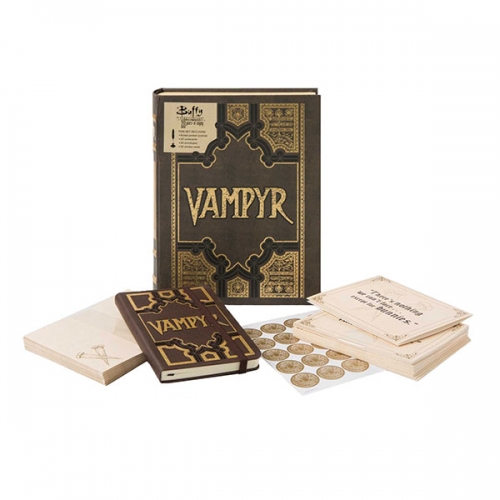 Buffy The Vampire Slayer will be getting a few releases like this on the 20th anniversary of the airing of the initial season of the television show. This is billed as “the first and only truly comprehensive collection of every magical moment from all seven seasons of Buffy the Vampire Slayer, humorously narrated by beloved resident witch Willow Rosenberg. 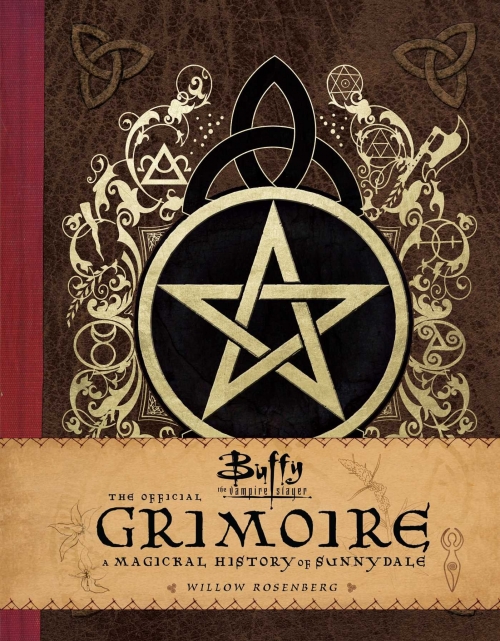