The Jack-In-The-Box toy apparently goes back to the early 16th century, but finally DC and Bif Bang Pow! have managed to perfect the child’s toy with these Batman villain-themed pair. 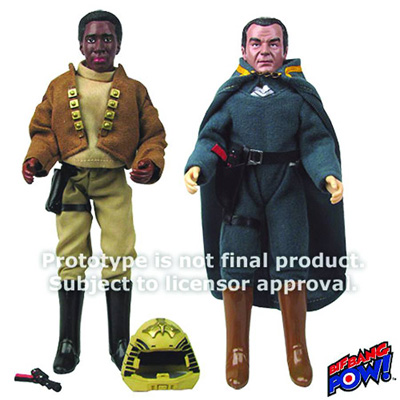 Bif Bang Pow! makes this diorama of the classic Twilight Zone episode “Eye of the Beholder”. 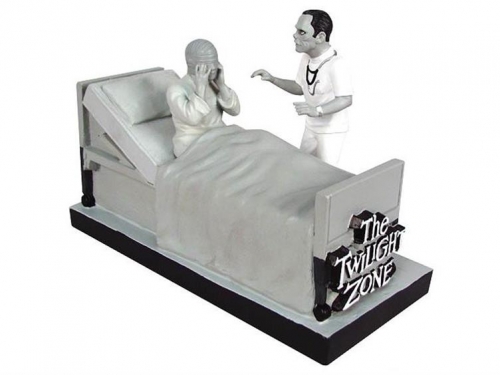 Bif! Bang! Pow! makes this glasses and book replica from the greatest half hour of television ever. 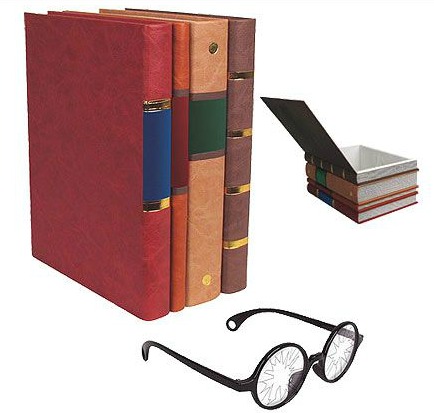 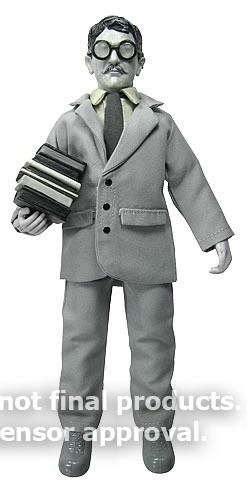 This summer, there was a minor ruckus when someone complained about a Dexter action figure being sold at a Toys R Us. Toys R Us responded by pulling the toy from most of its stores. Bif Bang Pow had an interesting response to the claim that a serial killer action figure was inappropriate for the child-oriented Toys R Us shelves,

There are many examples of fictional characters that kill, and many of those characters are sold and specifically marketed towards children, unlike our Dexter products. For Example:

2. Anakin Skywalker / Darth Vader is a mass murderer. He blew up an entire planet, exterminating billions of men, women and children in Star Wars: A New Hope. He also mass murdered Tusken Raiders in Star Wars: Attack of the Clones and killed a young Jedi in Star Wars: Revenge of the Sith. Star Wars toys are specifically marketed towards children.

I’d take that one step further — the thing that really freaks me out is when I see children playing with Noah’s Ark playsets which are not that uncommon. In case you’re unfamiliar with it, the Noah’s Ark story was popular with a bunch of warlike Bronze Age tribes and describes how an evil, vengeful god kills everyone on the Earth except for a small handful of chosen people. Kind of like Darth Vader, only with lots and lots of water rather than an artificial satellite.

And today, in this here United States, there are toy sets designed to encourage young children to re-enact this genocidal story. Someone ought to do something about that.