Slippers inspired by the Batmobile from 1989’s Batman film. 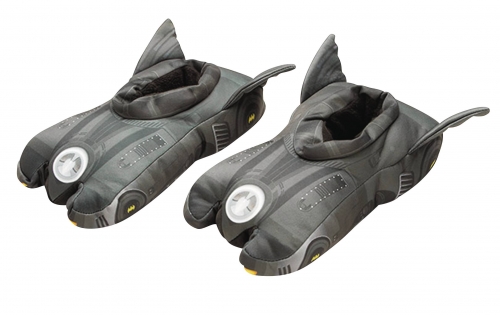 I hope there isn’t going to be a Batman v. Superman Batmobile bottle opener, but inevitably there will be. 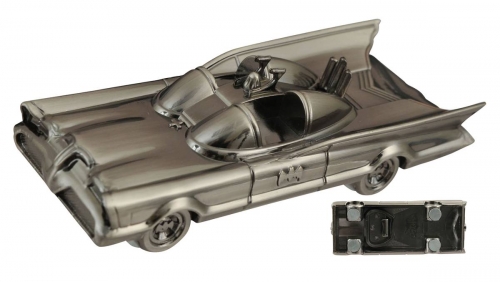 That is a seriously fuggly Batmobile. 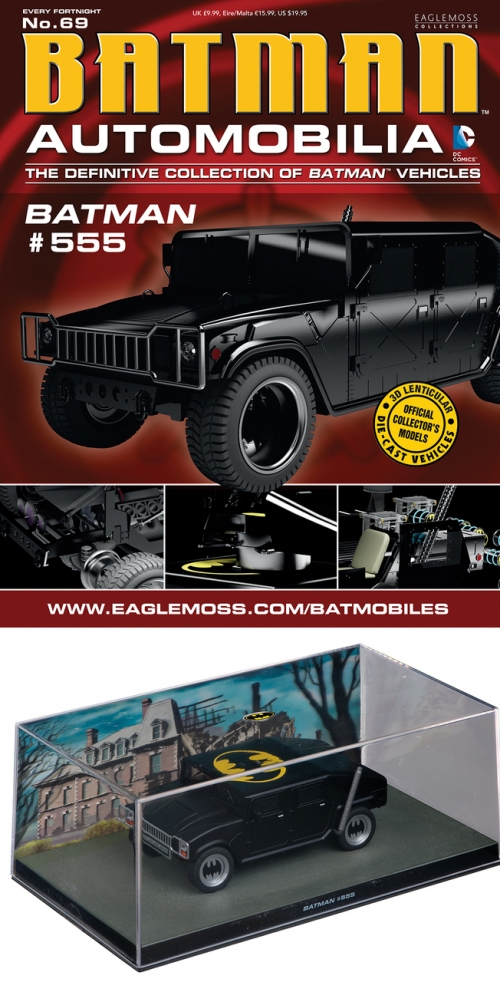 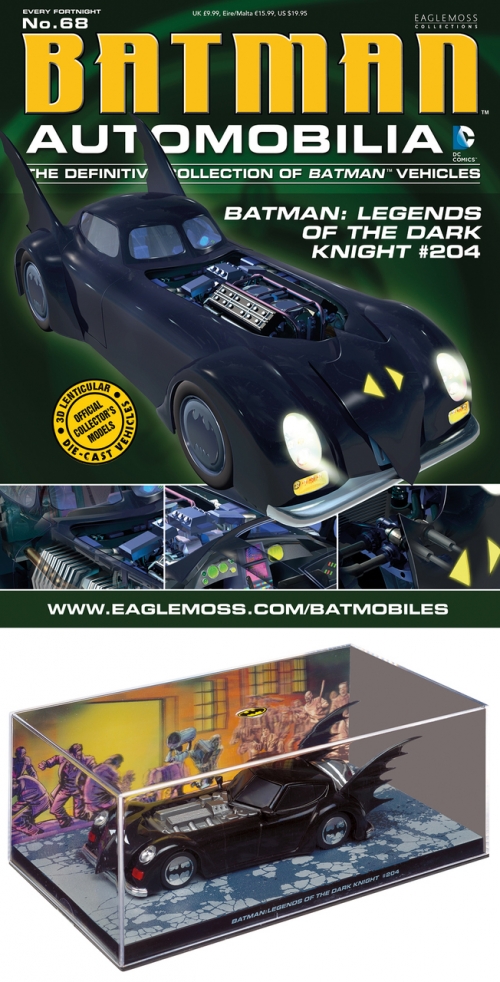 A 24″ long replica of the Batmobile from Batman:The Animated Series that will fit two 6″ action figures and features working exterior and interior lights. 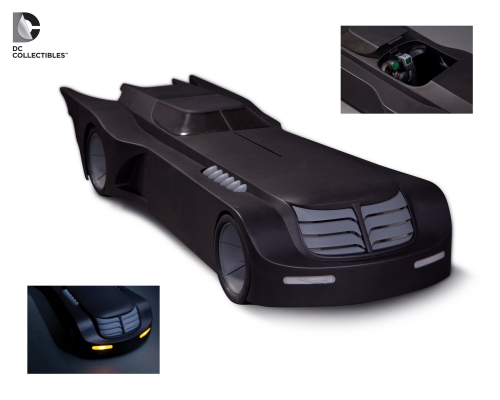 From the excellent Batman Automobilia series comes a diecast version of that Batmobile featured in Detective Comics #219. 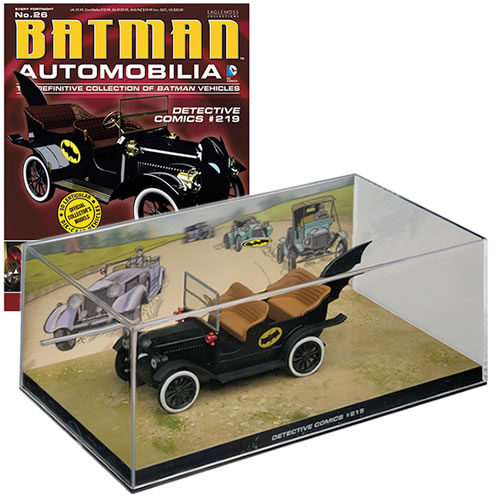 According to the always authoritative BatmobileHistory.com,

When Batman & Robin see several known criminals driving around in old cars in Detective Comics #219, they deduce that something is about to happen and decide to investigate. Their investigation takes them to a classic car convention in the town of Millville. To keep with the spirit of the festivities – where all modern cars are forbidden – Batman temporarily replaced the then-current Batmobile with this car. Based on the 1905 Marmon, it featured a Bat Mask on the front, a pair of door insignias, and a large fin on the rear. Although the car performed admirably, Robin was glad to get back to their “modern” Batmobile at the end of the story.