This World War II propaganda poster enlists Santa Claus in its message of encouraging wartime production of weapons. “Plenty of weapons the Inland Way” is a reference to the Inland Division of General Motors (where this poster was presumably displayed) which produced a variety of products for the war, including the M1 carbine which Santa appears to be deploying with.

I would really like to know from which comic this was taken from. 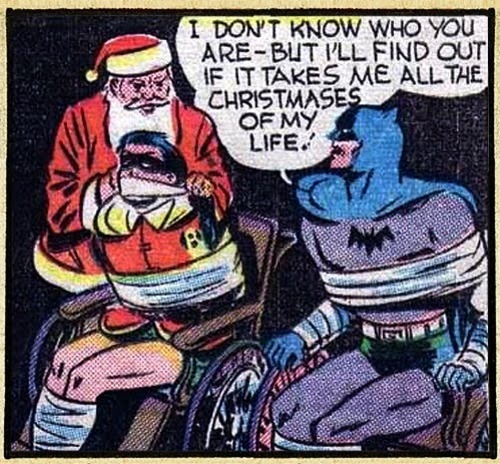 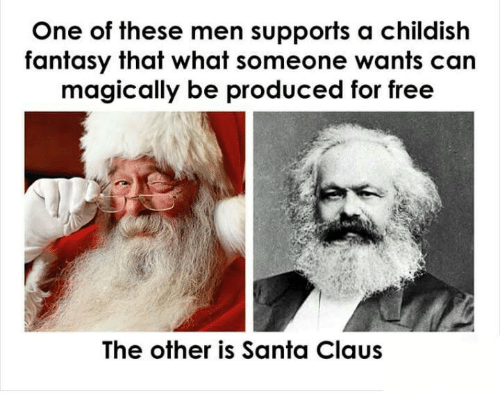