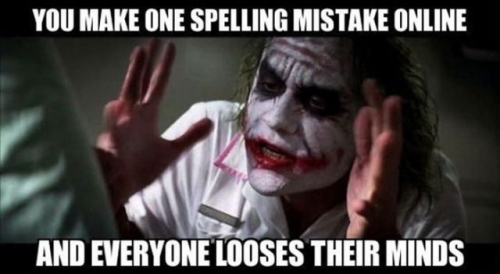 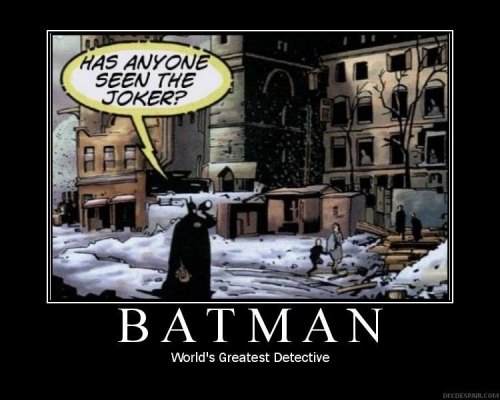 By now, I think the punchline is likely “those who have seen this meme.” 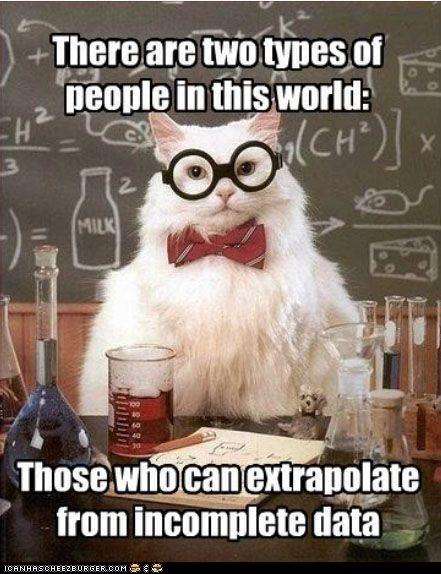 Even when he’s right, somehow Jon Katz manages to be wrong. This time around he reviews Walter Gratzer’s Undergrowth of Science. Gratzer’s book has receive a lot of positive reviews and although I haven’t read his book I’ve read a lot of other things he’s written and Undergrowth of Science is probably well worth checking out. One of the major problems today is that Gratzer’s message isn’t self-evidence — most people seem to have a very unrealistic image of how science operates, which makes them gullible recipients of often distorted media messages about science.

This is why I suspect so many Internet-spread myths work so well — the Internet tales mimic closely mainstream sensationalistic reporting.

Anyway, while Katz goes on about how horrible it is that people buy into Pseudoscience, he slips in a bit of his own, writing,

In the media page, these scientific stumbles are particularly dangerous, as they become powerful memes that are rapidly and virally transmitted to the general population by information technologies like TV and the Net.

Memes? Yuck. I agree with Martin Gardner’s assessment that memes are simply not scientifically useful concepts, but rather represent an extremist sociobiological position that is untenable. Gardner notes that in The Meme Machine, Susan Blackmore goes so far as to say that the self is an illusion.

Sometimes, for example, I am unsure what to think about some new phenomena. So I find every article on the topic I can on the Internet, print out the most promising looking ones, read the articles and then try to make up my mind. According to Blackmore I am living a lie. What is really going on is a competition between different memes in my brain which gives me the illusion of free choice, but in fact what I finally decide about the matter is dictated completely by the memes,

The self is not the initiator of actions, it
does not ‘have’ consciousness and it does not ‘do’ the deliberating. There is no truth in the idea of an inner self inside my body that controls the body and is conscious. Because this is false, so is the idea of my conscious self having free will.

While I tend to agree with the sociobiological position a great deal, it is this sort of extreme and clearly false claim that makes people reject sociobiology altogether as inherently unscientific and absurd. I assume that Richard Dawkins, Daniel Dennett and others would object as superstitious the claim that a person was literally motivated to perform a given action because a demon inhabited his or her body, and yet the claim that memes and genes are responsible for all human actions is simply this demonic claim wrapped up in scientific finery.