Normally, I am not a fan of action figures based on movie versions of superheroes. By the time a movie modifies the superhero so he or she looks acceptable on-screen, the process of then transforming that back into an action figure just looks weird. If you want to see some seriously goofy looking action figures, for example, go check out those based on Christian Bale’s version of Batman. Ugh.

This Medicom action figure of Gal Gadot’s Wonder Woman, however, is the exception to the rule. Part of this is due to how well the movie version of Wonder Woman looks. Gadot’s version is both drop-dead gorgeous while still maintaining a core that screams power. (As much as I love the 1970s TV show, the Lynda Carter version of the character over-emphasizes the glamour aspect of the character at the expense of believability that she’s an Amazonian badass). 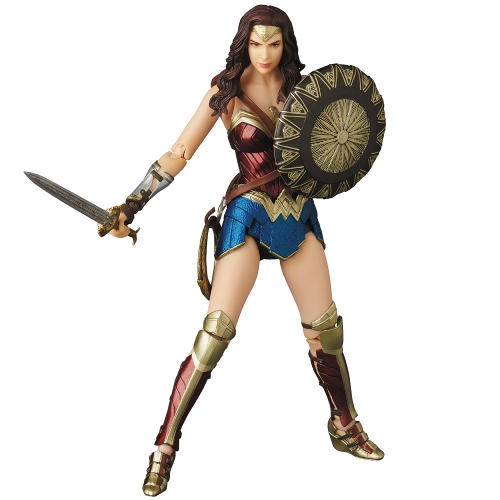 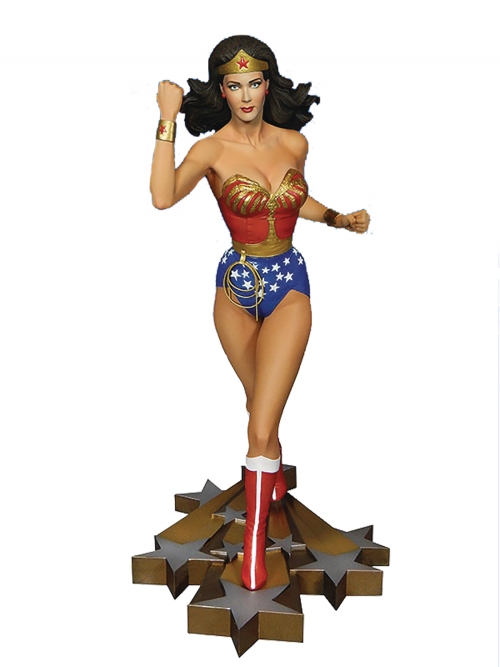