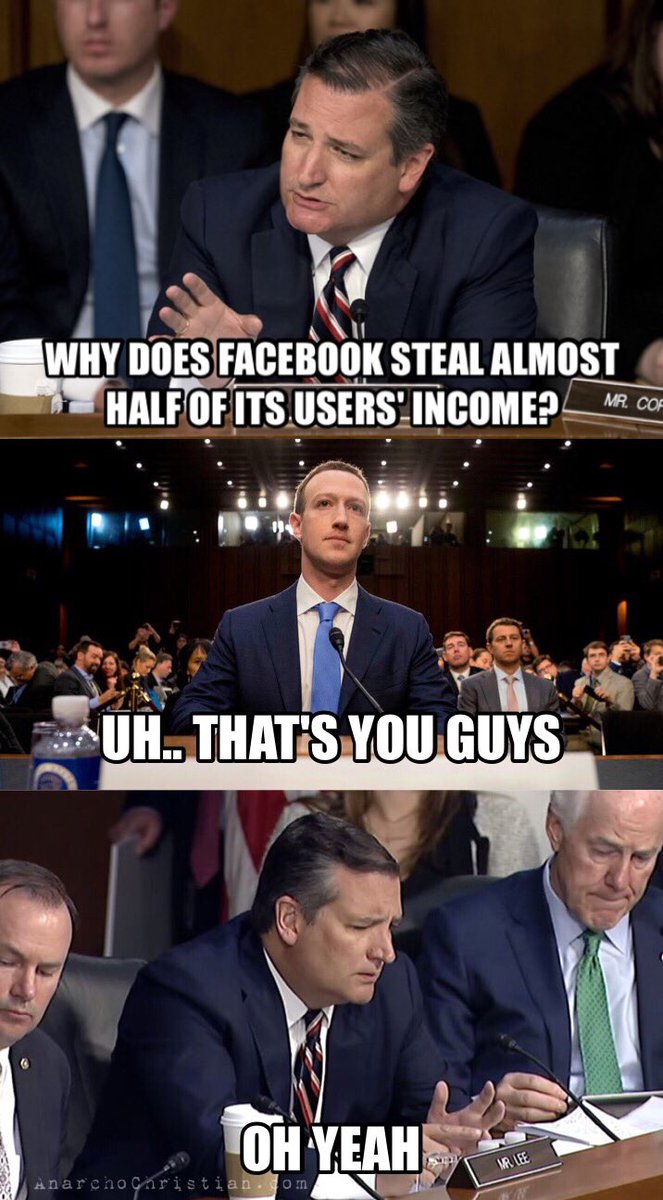 Accelerated Mobile Pages (AMP) is an open source initiative that Google is pushing to provide faster-loading content on mobile devices.

For WordPress, Automattic has created an AMP plugin that will render a WordPress blog posts in AMP (the plugin does not currently support pages and archives).

At some point, Google seems likely to penalize pages that are not AMP-enabled as the search engine company increasingly sees mobile as key to its future. Plus, AMP is a much better alternative IMO to competing initiative such as Facebook’s Instant Articles.

It seems like someone is constantly proclaiming the death of email as in this GigaOm article about IT firm Atos Origin planning to stop using email in its internal operations.

GigaOm writer Miguel Valdes Faura points to things like social networking and tools like Salesforce’s Chatter as things that are gradually replacing email.

Look, here’s the thing — the beauty of (most) email is that it is based on an open protocol, SMTP. I have email I sent and received in the late 1980s that I can still read on an email client that was just released yesterday, thanks to the wide support for SMTP.

I’ve also had the same email address for 16 years even though I’ve changed email hosts 6 or 7 times during that period. During a small part of those 16 years, my email was hosted at another company, but for most of the time I’ve owned the server that my email domain ran on. Today, it is dirt cheap for anyone to grab a domain name and a hosting account that includes a mail server.

Social networking and similar systems are largely the antithesis of prevailing state of affairs with email. I can use my Google+, Twitter, Facebook and other accounts only because those companies have decided to continue to allow me to — and their Terms of Service make it clear they can change their mind at any moment and cut me off for pretty much any reason.

On the other hand, if I get fed up with one of my social networks, there’s little I can do but close my account and leave. Since all of these companies use proprietary standards, I can’t easily move my Twitter account to Facebook, much less even consider moving either account to my own webserver.

I can (and do) get my data out of these systems, with varying degrees of difficulty, but just having static copies of the data doesn’t come close to replicating my account. Moreover, most of these systems seem to be getting less open. Twitter, for example, used to make it obvious where the RSS feed for your tweets was, but now they hide it like they’re ashamed of it (or, more likely, can’t figure out how to monetize it).

Every time I read someone write about relying on social networking or closed systems, I always think of the BBC’s Domesday Project — an early attempt at creating a digital artifact in which more than a million people participated. But, of course, the Domesday Project is famous in part because the BBC chose to use a proprietary technology that quickly became obsolete and almost rendered the entire project unreadable.

Social networking, as it is currently constituted, is one giant Domesday Project just waiting to happen.

I’ve been playing the open beta of Champions Online and like it a lot. You can definitely tell this game was simultaneously developed for the XBOX 360 as well and it has a more console action feel, but the depth of the character customization is amazing and overall its a very well done superhero game.

One of the interesting things Cryptic has done with the game is embed social networking features directly in the game,

To start using this system, enter /socialmedia. From this screen you can control the operation of the social media tools. Use the settings button to enroll (or un-enroll) from each service. By default, all available activity types for each service are enabled once enrolled. Uncheck any of the boxes to disable that activity type for that service.

The Status activity type is initiated by the command “/social_status Your status here”. The plan is for this to be integrated into the status box in the chat context menu, but for now the command will work.

Currently, Champions Online supports updating Facebook, Twitter, Raptr and LiveJournal. I asked about support for WordPress, but the devs claim that the WordPress APIs require sending usernames and passwords in the clear which Cryptic has a policy against.

Personally, I’d like to see these sorts of features become common in all games.

END_OF_DOCUMENT_TOKEN_TO_BE_REPLACED

Remove All Facebook Ads is a Grease Monkey script that does what its name suggests — removes all Facebook ads, including those that AdBlock, etc. don’t.

The flare up over Facebook’s recent terms-of-service change has been interesting, but even some of the people protesting the change on Facebook seem clueless about what they’re actually doing when they post things in Facebook.

The big change that people apparently got worked up about was Facebook granting itself a license in perpetuity to content that users posted on the site. On that point I can actually see where Facebook is coming from. When I delete my account at Facebook, I really want to delete all of my activity there. But that’s going to create all sorts of problems over the long term.

For example, I’ve got a few moderately successful Pages at Facebook that are devoted to different topics and individuals. Are those Pages my property or Facebook’s? If I want to delete my account, should this also delete the public page I created devoted to Negativeland? I’m not so sure.

Regardless, though, I suspect a lot of users  completely misunderstand where the real threat is — other users (i.e., all of those “friends” they’re collecting and showing content to).

NBC, for example, featured a brief soundbite from someone it billed as an organizer as one of the anti-TOS groups on Facebook. His argument against the new TOS was that, well, what if he wants to run for President a decade from now and Facebook has all of his posts and pictures and controls those rather than him.

If you’re running for President a decade from now, of course that stuff is going to show up on the nightly news. But it’s not Facebook you need to worry about, it’s your friends who are saving copies of that crazy picture of you stoned out of your mind at a party that you have to worry about (ask Michael Phelps). As we’ve learned repeatedly in the digital age, once something gets posted in a public or semi-public area on the Internet, it is very rare that it ever completely disappears.

I’m always amused, for example, by the people who screw up and send out offensive e-mails accidentally. Most corporate mail systems have the capability to let you “revoke” such e-mails, and most people seem to think that’s actually effective. Except there are so many different methods and clients to access e-mail that I suspect it is very rare that an e-mail is actually disappeared in this manner (I know I have a number of e-mails in my archive where the sender clearly hit the “revoke” button after thinking twice after hitting “send” ).

The problem with Facebook is that it gives a false sense of intimacy — we have “Friends” who update their “Status” — and its privacy settings require advanced understanding of Boolean logic to use adequately. Facebook wants users to think they’re at a small, friendly get-together, when in actuality Facebook is more like 55 million individual reality TV shows.