Not to be left out of the response to Mattel’s DC Infinite Heroes 3.75″ figures, Hasbro will be introducing a Marvel Universe series of 3.75″ figures sometime in Spring 2009. 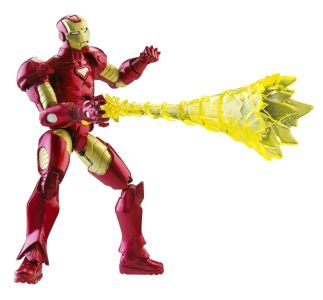 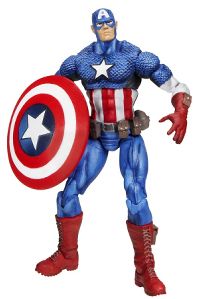 After bringing back Bucky, Marvel has now decided to go and off Captain America as part of its Civil War event.

Not that the death of a character in a comic book ever really means anything. As the Associated Press notes, Marvel is developing a Cap movie, so it is unlikely he’ll be “dead” for long.