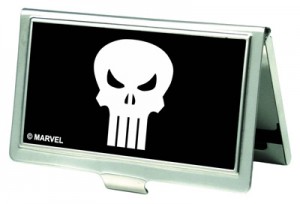 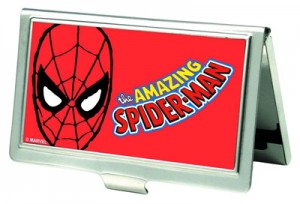 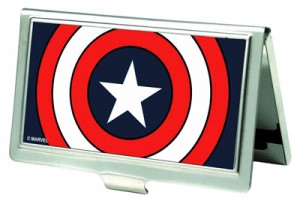 I couldn’t find these on Deviant Art, but the Captain America reimagining below is apparently part of a series by *theDURRRRIAN depicting characters from The Avengers as Dungeons & Dragons-style fantasy character. The entire set can be viewed at Nerd Approved. 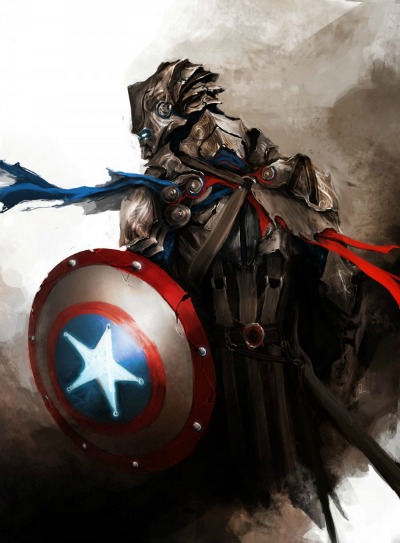 It is out of stock as I write this, but Entertainment Earth sells this metal Captain America shield replica for $59.99. Unfortunately the product page doesn’t say what metal or how much this weighs. 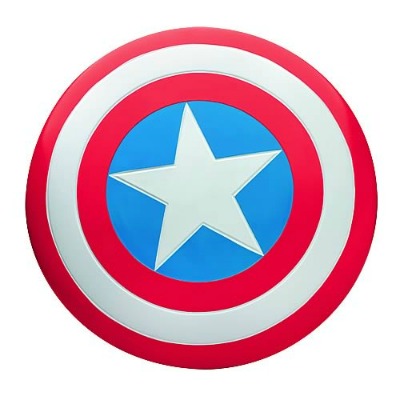 Marvel sells this awesome Hulk ski mask, along with Spider-Man and Captain America variants (there’s supposed to be an Iron Man version as well, but I can’t find it) directly from their online store for $14.95. 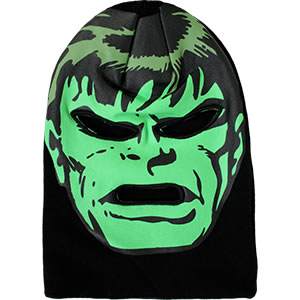 Superhero Times has a plot synopsis of the Captain America movie currently in preproduction but scheduled for May 2011 ahead of The Avengers movie currently slated for July 2011.

Born during the Great Depression, Steve Rogers grew up a frail youth in a poor family. Horrified by the newsreel footage of the Nazis in Europe, Rogers was inspired to enlist in the army. However, because of his frailty and sickness, he was rejected. Overhearing the boy’s earnest plea, General Chester Phillips offered Rogers the opportunity to take part in a special experiment… Operation: Rebirth. After weeks of tests, Rogers was at last administered the ‘Super-Soldier Serum’ and bombarded by ‘vita-rays.’ Steve Rogers emerged from the treatment with a body as perfect as a body can be and still be human. Rogers was then put through an intensive physical and tactical training program. Three months later, he was given his first assignment as Captain America. Armed with his indestructible shield and and battle savvy, Captain America has continued his war against evil both as a sentinel of liberty and leader of the Avengers.

Marvel’s done a fair job with Spider-Man, and knocked it out of the park with Iron Man and The Incredible Hulk so maybe I’m being too pessimistic, but I can’t imagine them seriously pulling off a Captain America film. Frankly, the character’s a bit goofy — definitely a creature of its time. I fear the movie will be less like Iron Man and more like The Punisher (another character that on its face simply will never work — and hasn’t — on film).

Part of the problem is we’ve already had badass superpatriots with bulging muscle movies. After all a character like Rambo is simply Captain America minus the goofy costume and shield.