END_OF_DOCUMENT_TOKEN_TO_BE_REPLACED

Found this on Tumblr but couldn’t track down the original creator.

Personally, I always wondered how the underwater city of Atlantis dealt with its garbage problem. 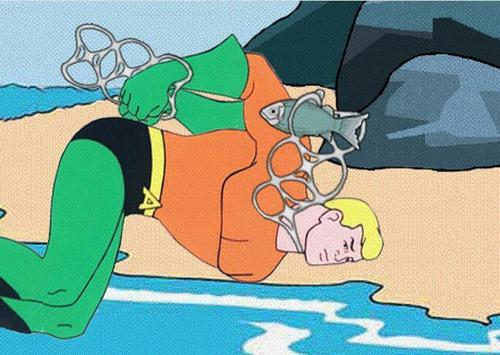 I’m not quite sure what to make of Behance’s gallery of DC super-heroes reimagined as Post-Punk/New Wave icons, 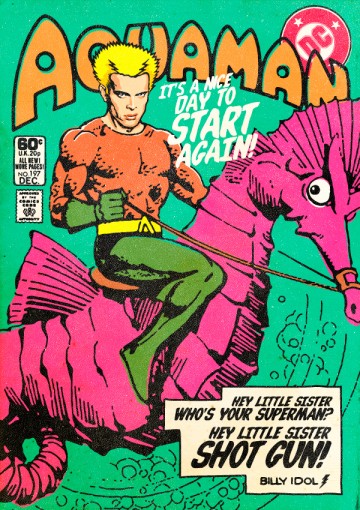 Yes the same network that cancelled Angel and attempted to replace it with a horrible new version of Dark Shadows that WB then refused to even air, has apparenlty given the greenlight for a pilot for an Aquaman live action show. That’s right, I said Aquaman. What, was someone already working on a live action Wonder Twins series? Why not Trading Spaces with Bane? Didn’t WB learn its lesson with Birds of Prey (okay, I confess, I watched every episode they aired of that despite its suckage)?