This Batman statue is based on Frank Miller’s Dark Knight III comic, which I have not (and probably will not) read. Andy Kubert is doing the art for the Dark Knight III, and this version of Batman looks awesome. This is what Batman look like if his secret identity was Brock Lesnar rather than Bruce Wayne. 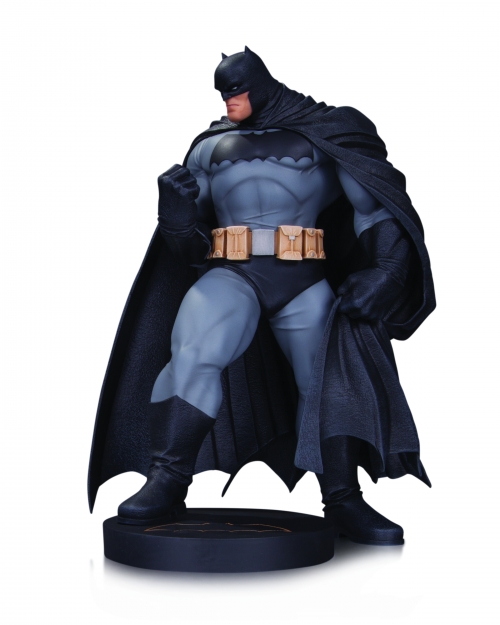