What, no José Huertas González sofubi? 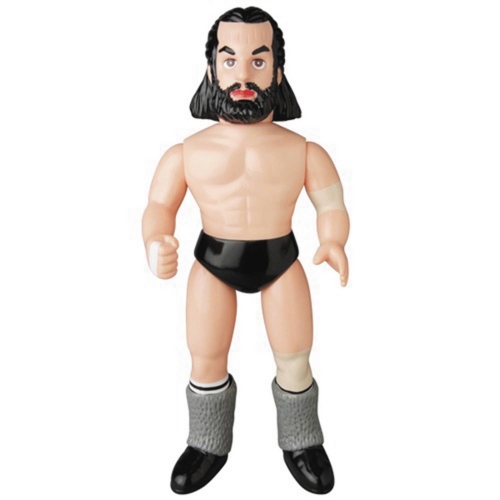 Ian Carey has been doing an awesome job of reposting Lucha Libre AAA shows on his YouTube channel and adding English-language commentary for those of us who don’t speak Spanish.

That would be cool enough, but Carey’s commentary is both interesting to listen to and, at times, hilarious. Most wrestling commentators seem to just yell loudly into their microphones. Moreoever, since they’re employees of the wrestling promotion, there’s rarely any commentary that comes close to highlighting the more absurd moment.

Carey doesn’t have such limitations and his commentary makes the presentation so much the better for it.

Lucha Underground has a “make your own Lucha mask,” including a random name generator.

I have to admit, the first season of Lucha Underground was my favorite trashy tv program of 2015. Pretty much a live action cartoon, but it spoke to me. 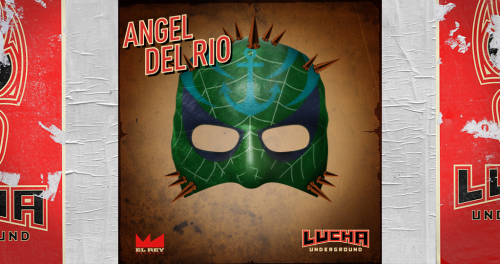 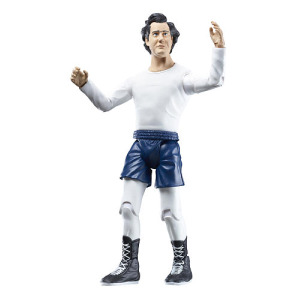 BaddassWrestleWear.Com sells . . . well . . . badass wrestling gear. I especially love these custom wrestling masks. I am so going to buy myself one of these.