WizKids is releasing a line of WWE HeroClix for Fall 2019.

WizKids makes this foam rubber and latex trophy figure of the Dungeons & Dragons Beholder. This is a serious 20-pound recreation that retails for $300-$500, and requires professional installation. 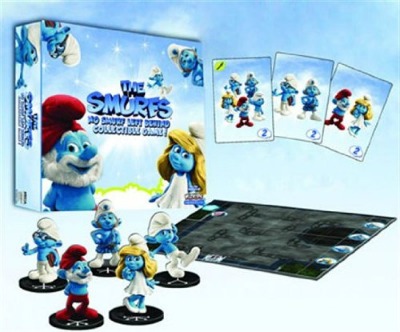 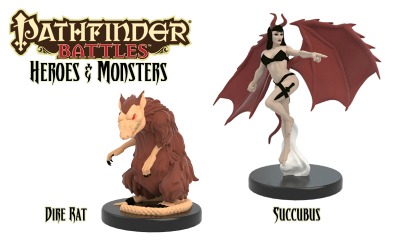