Modiphius Entertainment makes a Thunderbirds co-op board game. This was apparently released in 2015 to mark the 50th anniversary of the Thunderbirds debut in 1965.

I happen to be a bit of a Thunderbirds fanatic–I’ve made my kids watch all of the episodes and the two movies several times–so I’m the sort of person who would be fine playing Thunderbirds Monopoly.

If you’re not such a Thunderbirds aficionado, the good news is that the game was developed by Matt Leacock, the designer behind classic co-op board games such as Pandemic and Forbidden Island. The reviews I’ve seen of it suggest it’s a fun experience even if you’re unfamiliar with the TV show.

Also, it turns out that there was a Thunderbirds video game released for the PS2 in 2000. At the bottom of this post is a YouTube Let’s Play of the game, but sadly it looks absolutely dreadful (as in the Thunderbirds have missiles and other weapons on their vehicles, because reasons). 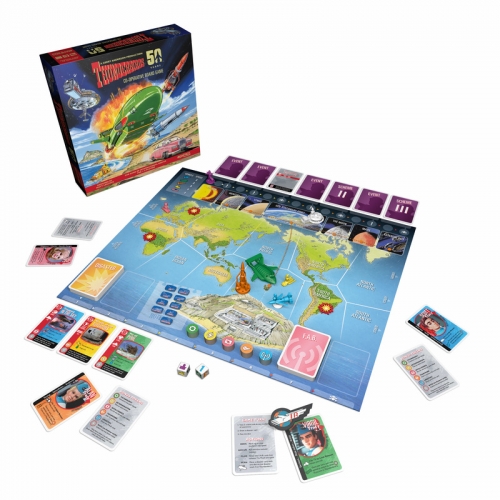 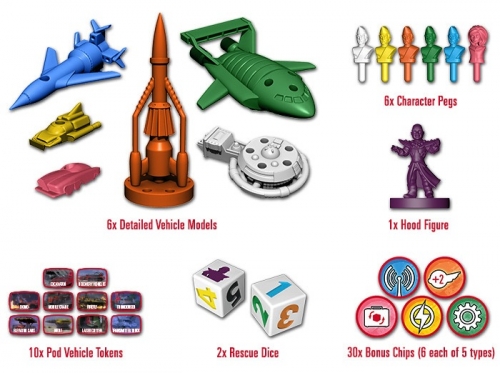 Aoshima Models is planning to release these Thunderbirds Mini-Model kits in September 2013 for about $13 each. These require assembly, glue and paint to complete, which means I would totally screw them up. 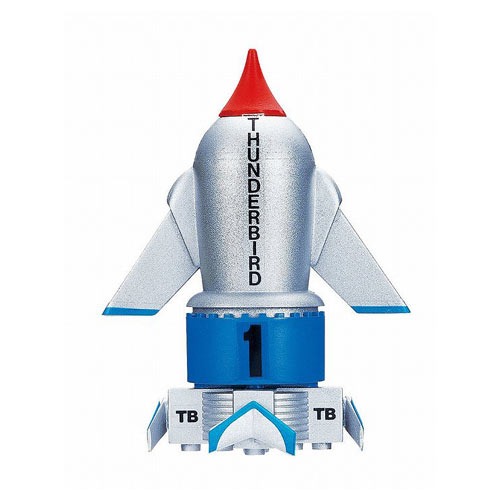 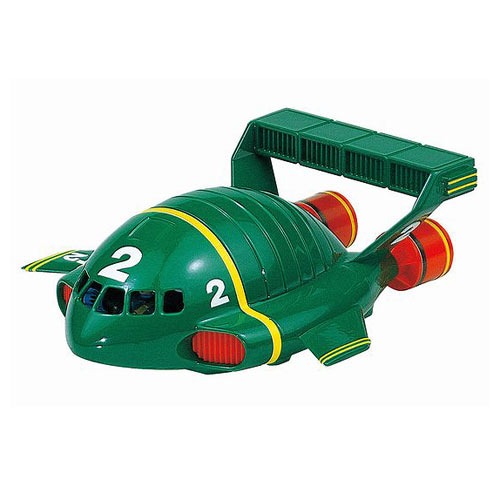 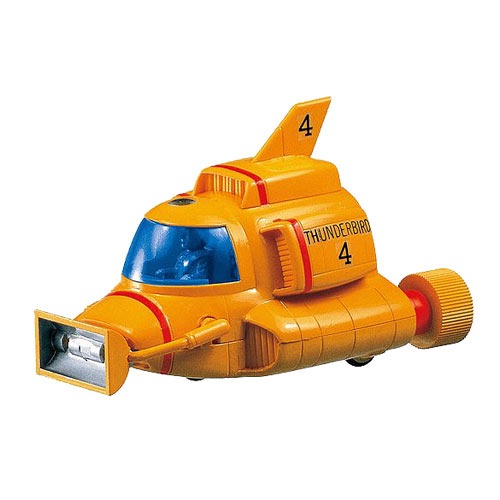 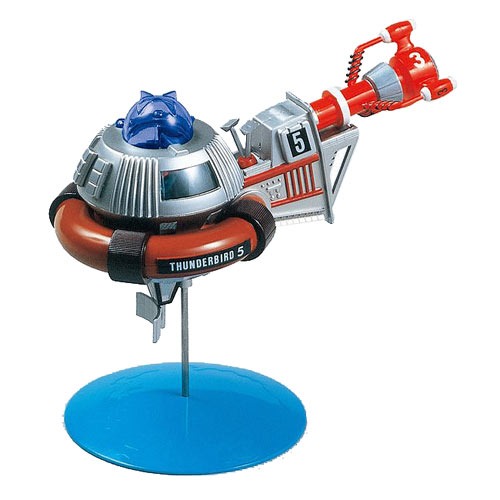 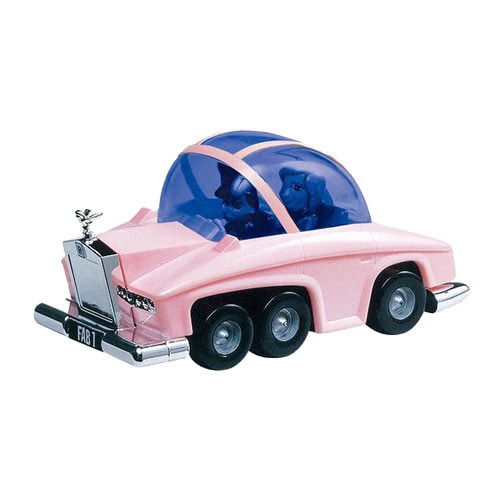 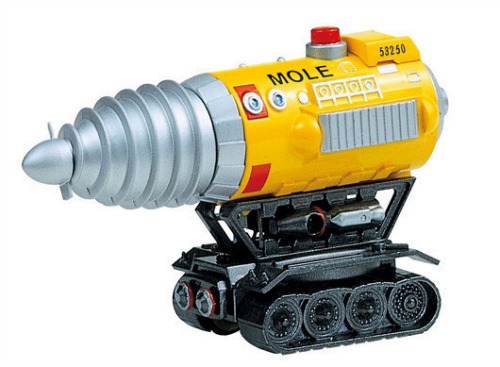 Tonight I was organizing some photos I took a few weeks ago of my son, Colin, when I came across this one (the sunglasses were his mother’s idea). 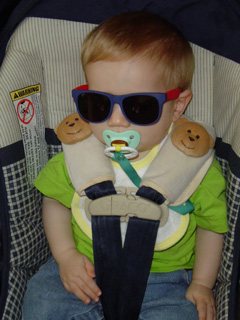 Holy Cow, the Gerry Anderson fanboy in me screamed out. My kid is Brains,

Hmmmm. . . I wonder if they’ve cast an actor yet for Brains in the live action version of Thunderbirds that Jonathan Frakes (ugh) is directing?