I ran across an article on the Internet the other day claiming that asbestos was used to create the snow effect when Dorothy falls asleep in the poppy field in the classic 1939 The Wizard of Oz. It was surprisingly difficult, however, to find reliable confirmation of this.

Atlas Obscura, which from my experience is fairly reliable, repeats the claim but without any primary or even authoritative secondary sources,

Despite the fact that asbestos’ health risks were already known at the time, film sets started using one of the purest forms of asbestos on film stages—in part because it was fireproof and looked close enough to snow that it could fool the audience.

The effect was widely used by films of the era, but perhaps best known for Wizard of Oz’s “poppy field” scene, where Dorothy is awoken from a deep slumber after Glinda, the Good Witch of the South, introduces snow to the scene.

That white stuff covering Judy Garland? Pure asbestos, of course—in chrysotile form, making the material a bit more dangerous than, say, in building material. (By the way, not exactly a nice gesture on the part of the Good Witch there, but odds are good she didn’t know about mesothelioma, because not a lot of people did.)

In defense of Metro-Goldwyn-Mayer and other users of asbestos snow in the 1930s, this stuff was common, and not only on film sets. It was not unheard of during this period to purchase Christmas supplies that included a form of fake snow made of asbestos. 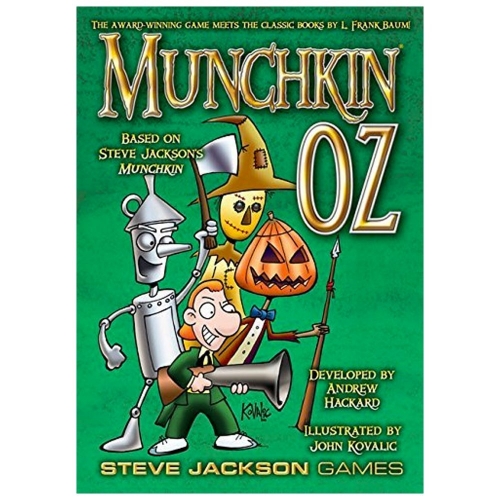 Ugh. Lets hope someone throws some water on this idea.

CBS is taking a big swing with a new project with a higher-than-high concept: Wizard of Oz medical drama.

The broadcaster has inked a deal to develop a series titled Dorothy, described by the network as “a medical soap based in New York City, inspired by the characters and themes immortalized in The Wizard of Oz.”

This double-sided Wizard of Oz figurine is made of stone resin and shows the Great and Powerful Oz on one side and the man behind the curtain on the other. 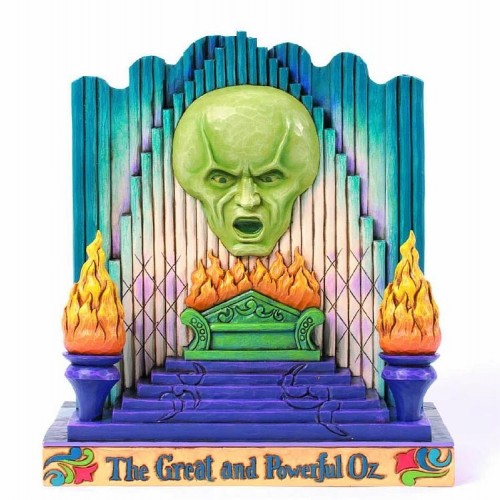 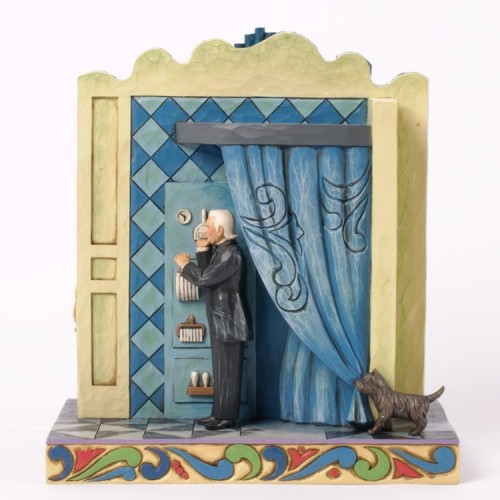 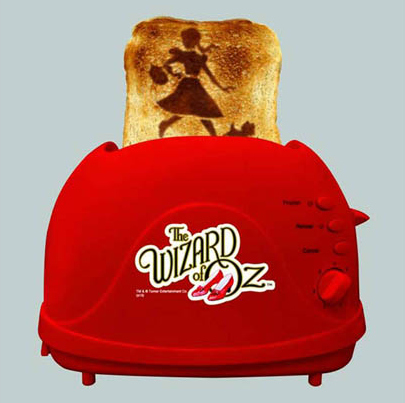