A most excellent cover from a special Valentine’s Day edition of IDW’s Star Trek Year Five.

Eaglemoss has a line of hand-painted polyresin Star Trek busts.

This is a 1989 anti-smoking ad from the American Cancer Society featuring Leonard Nimoy as Spock.

Nimoy himself smoked until 1984, and was diagnosed with chronic obstructive pulmonary disease (COPD) near the end of his life. The disease ultimately killed him and is still the third leading cause of death in the United States.

Interestingly, Gene Rodenberry apparently had to fight with producers to avoid having smoking part of life in the 23rd century,

During the making of Star Trek: The Original Series, Gene Roddenberry and others associated with the production fought NBC and Desilu so that cigarettes were omitted from the series. “Even with the heaviest smokers, including myself, I fought for it,” Roddenberry recalled. “In the end, it paid off for everyone; I think everyone now agrees that the original episodes would not be rerunning so successful if we had yielded to advertising pressure and put a ‘twenty-third century cigarette’ into the mouth of Kirk and others.” (The Making of Star Trek: The Motion Picture, p. 43)

Beautiful 6″ version of Spock from “The Cage.” 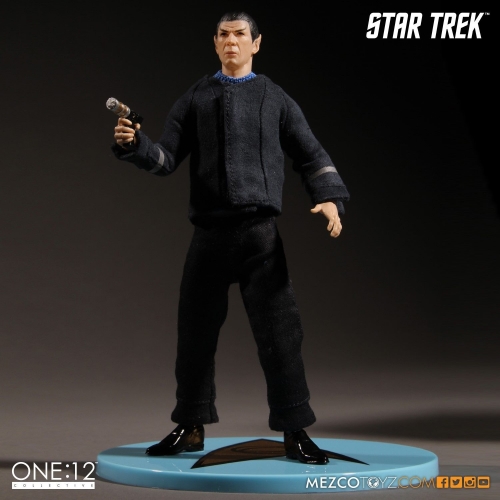 On the one hand, this is kind of clever, but on the other hand it did force my brain to remember that The Scorpions were actually a thing that existed. So there’s that. 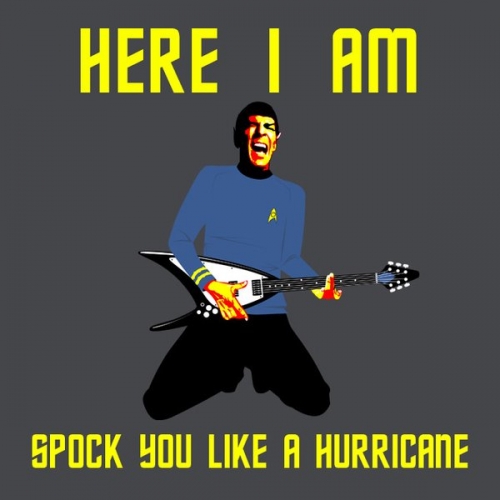