Let me see if I understand the logic here. Batarangs are small 7-8″ weapons that Batman throws at bad guys. So what Batman fans want is a giant 4-foot wide foam Batarang for $200. Uh huh. 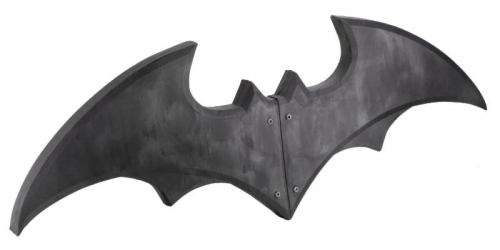 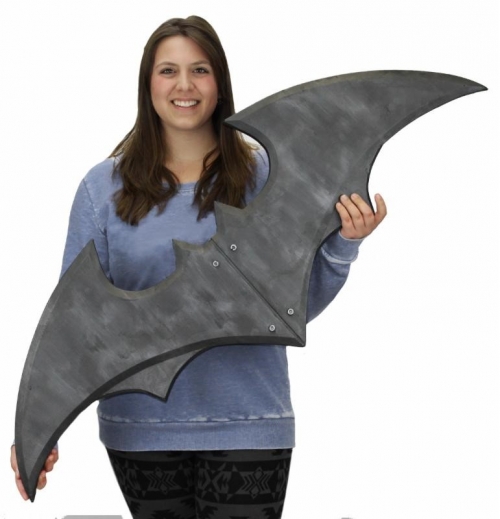 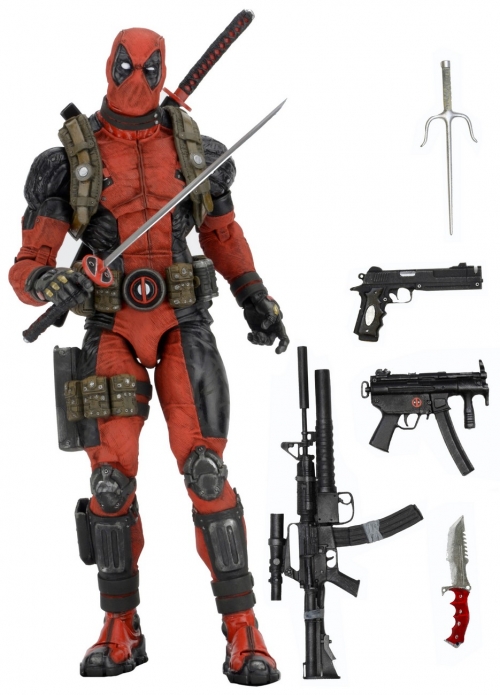 For the 30th Anniversary of Aliens, NECA is releasing this two-pack of 7-inch Colonial Marines action figures. Okay, Hicks and Hudson are cool, but where’s my Private Vasquez figure? 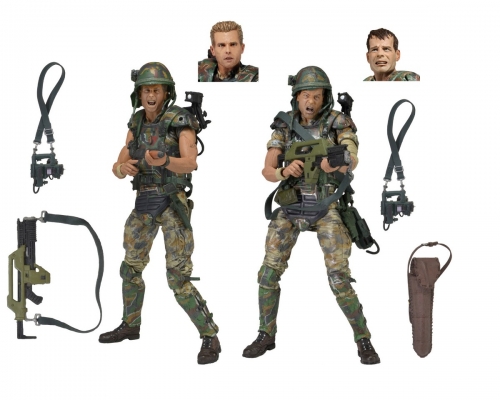 NECA is making a full size 6’2″ tall replica figure of Batman from the Batman: Arkham Knight video game. This sucker costs $1,300, ships in two separate boxes (assembly required), and is made of hand-painted foam rubber and latex. Added bonus: even standing still it has a higher FPS than the game did on PC.

Pretty much the only time I’ve been a real Superman fan was in the year or so preceding the release of the 1978 Richard Donner film. I seem to remember DC Comics running a mini-feature in the back of some of its comics in 1977 about the casting of Christopher Reeve as the Man of Steel. It’s sad that the two Donner films are still the only decent contemporary versions of a live-action Superman film, even though the problem really has as much to do with the character itself as anything else.

This 1/4-scale action figure from NECA does a nice job of capturing Christopher Reeve as Superman. 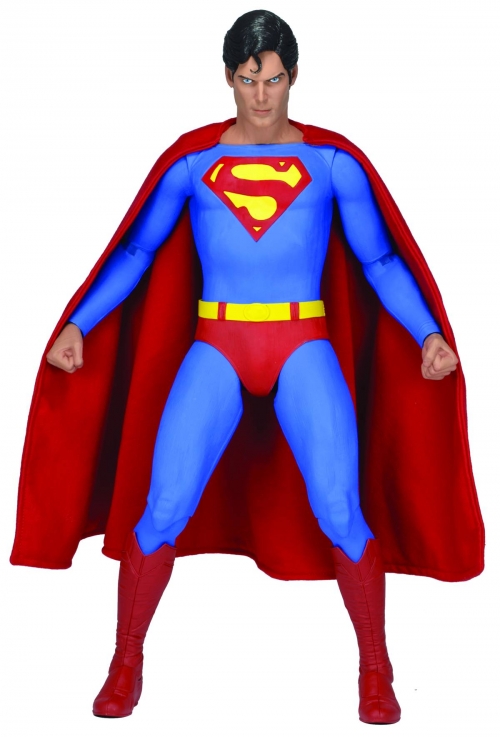 Nice to see that the classic Planet of the Apes movies are still getting some action figure love thanks to NECA. Beginning in July 2014, NECA will be releasing several waves of 7-inch Apes action figures, starting with Wave 1’s Dr. Zaius, Cornelius, and Gorilla Soldier. 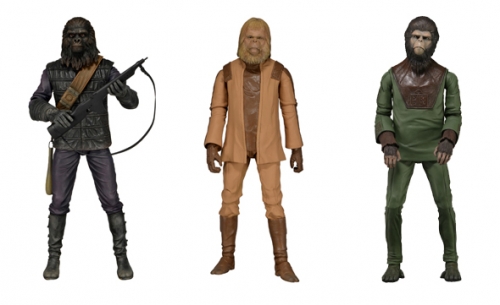