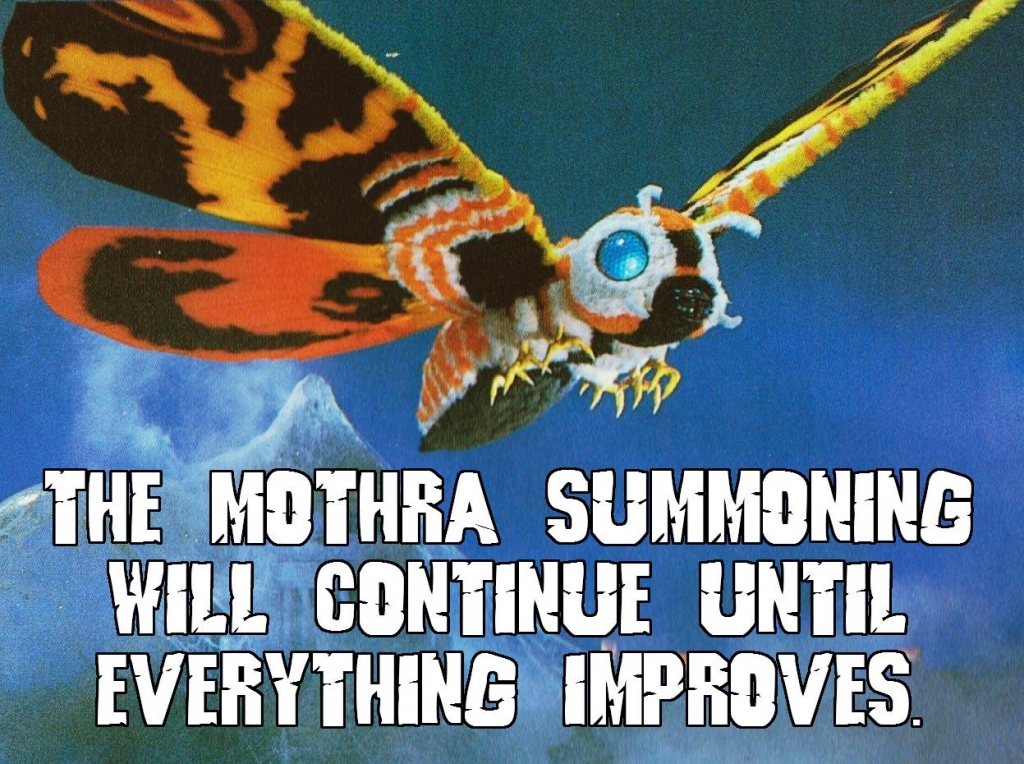 S.H. Monstearts continues its excellent collection of Godzilla figures with Mothra and Battra in larva form. 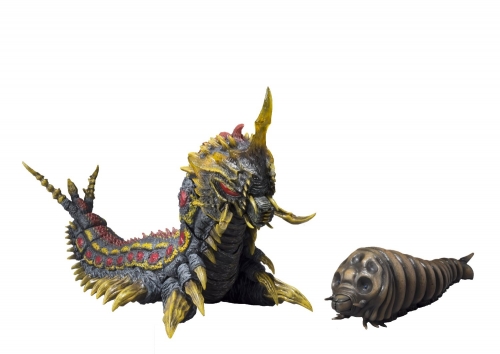 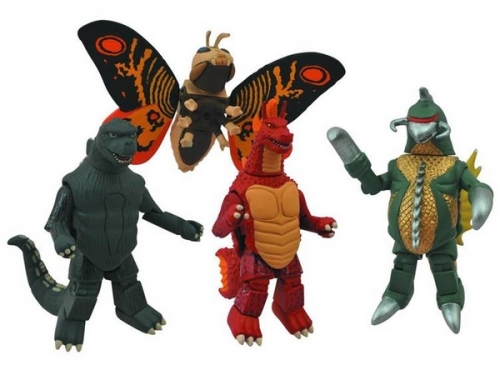 Just in time for the new Godzilla movie (which, sadly, apparently won’t include Mothra), comes this SH Monster Arts Mothra figure. This has a 13.3″ wingspan and really nice coloring that really captures Mothra’s look well. The neck, torso and wings on this figure are articulated so that it is possible to pose the action figure in any of the poses from the films Mothra has appeared in. 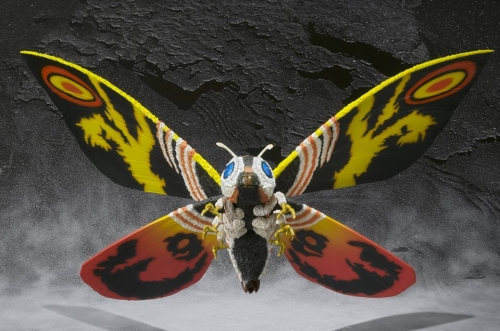 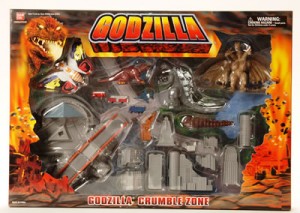 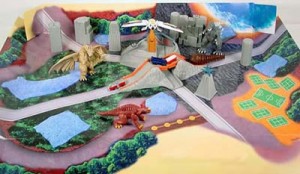