The Voltron game comes with 22 pre-painted miniatures, including the Voltron figure below as well as 5 Voltron Lion figures, and is about $32-$35 depending on where you buy it. 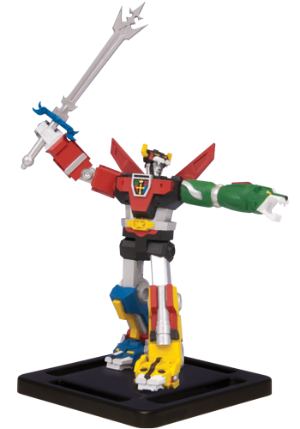 Reason Magazine reports that in July, the Department of Homeland Security delayed shipment of a quantity of Monsterpocalypse strategy guides for about a week while they gave them the once over.

Monsterpocalypse, of course, is a collectible miniatures game centered around giant monsters attacking the planet.

Overzealous idiots or a clever a dry run of the Cthulhu Contingency Plan? The world may never know.

Privateer Press has uploaded a copy of the Monsterpocalypse Rulebook (17.4 mb PDF). Looks like this game is going to rock.

Privateer Press has a full gallery of all of the Monsterpocalypse figures that are part of its kaiju collectible miniatures game it is planning to release in October. My only complaint is having to wait until October to get my hands on these. I especially like that apparently they’re going with a plain base — the one thing I don’t like about buying CMGs is the ugly-assed, stat-filled bases most of them are saddled with. The World of Warcraft CMG is also going to have plain bases that fit into larger stat-filled holders.

The Monsterpocalypse game is apparently divided into different factions attempting to conquer the world/wreak havoc, 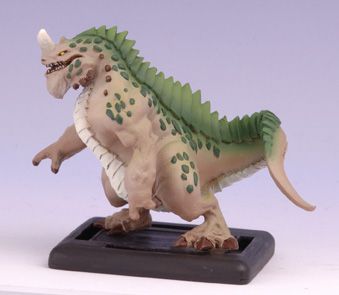 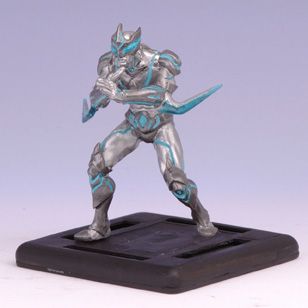 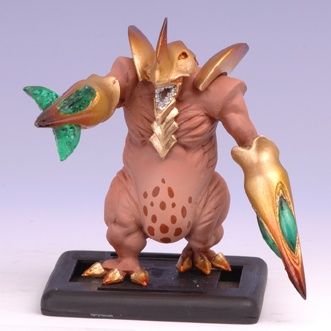 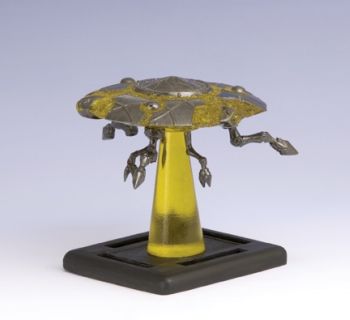 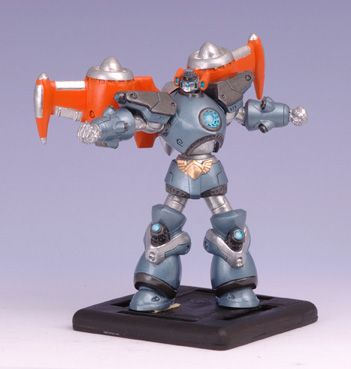 The Lords of Cthul – the inevitable Lovecraftian component. Someone needs to craft a version of Godwin’s Law along the lines of Lovecraft’s Law – given any group of fanboys, game company, comic, etc., the probability of someone swiping from Lovecraft approaches one. 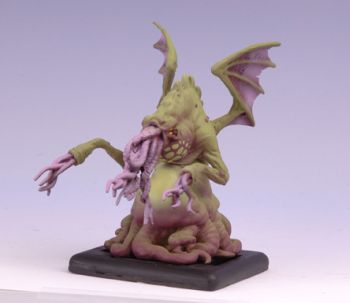 Privateer Press hasn’t bothered to update its Monsterpocalypse website, but it was showing off its kaiju collectible miniatures line at Toyfair. This photo was taken by the good folks at Action-Figure.Com. They’ve got an entire gallery of photos of the miniatures here. 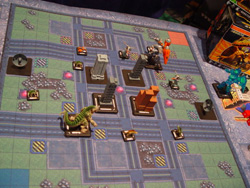