On April 5, 2018, Vox.com published a video on its Twitter channel about food waste. That video includes a claim that “If global food waste were a country, it would be the third largest emitter of greenhouse gases.” The video goes on to conclude that reducing food waste, therefore, is “one of the easiest ways to address climate change.”

As Politifact noted in a 2017 debunking of this claim, this originated in a poorly thought out February 5, 2017 tweet from the World Food Program. The WFP, to its credit, quickly deleted the tweet after conceding that it was a lousy comparison.

World Food Program senior spokesman Steve Taravella told us they relied on a report from the U.N. Food and Agriculture Organization. That article included a chart that said, “If food wastage were a country, it would be the third largest emitting country in the world.” FAO researchers estimated that a third of all food never makes it to the kitchen table and calculated the emissions that went in to growing and transporting those wasted tons.

The problem is, agriculture is an activity, not a place. It makes sense to compare its emissions to other activities, and no sense to rank it against countries.

“It’s comparing apples to oranges,” researcher Brian Lipinski at the World Resources Institute told us. “The number for food loss and waste is comprised of numbers from individual countries, and so the data isn’t mutually exclusive. So while the comparison to countries helps to establish the scale, flat-out labeling food loss and waste as the world’s third largest emitter is missing necessary context.”

Man, where can I join the Junior Defense League of America? 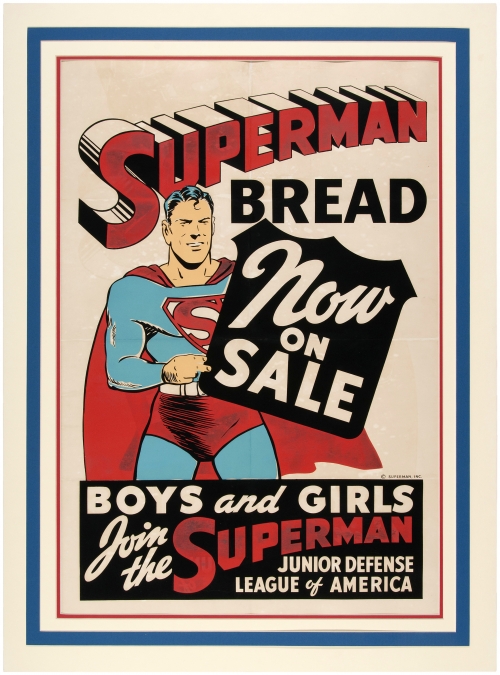 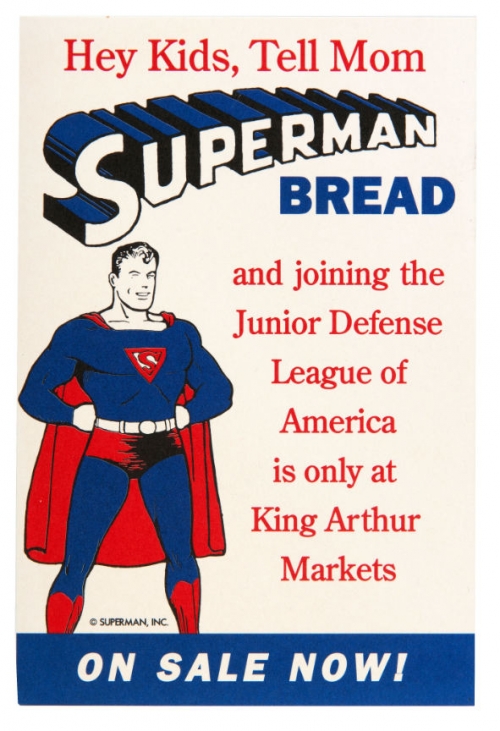