It was awesome that DC managed to finally pull off a Legion of Super-Heroes cartoon, but then it pretty much ended almost as soon as it began and there were almost no toys based on the series (McDonald’s was pretty much the only source for collectors there). Mattel plans to remedy that oversight by releasing a set of LSH figures as part of its Justice League Unlimited line. These will only be available for sale directly on its MattyCollector.com site beginning May 15, 2009. 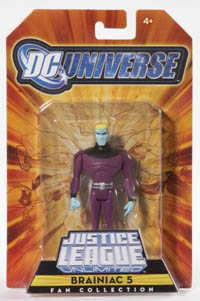 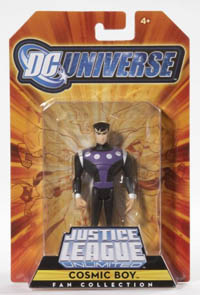 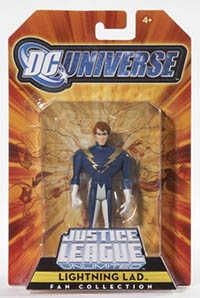 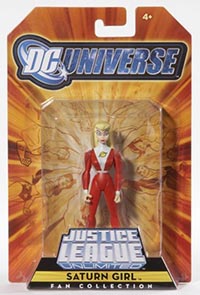