This Google Sheets spreadsheet lists Legion Invasion times from the Broken Isles for North American servers from here to well past the point anyone will actually care.

I converted this to an HTML table and have a version that just lists the invasion schedule for 2017 here.

Lately I have been playing way too much World of Warcraft. Like a lot of people, I abandoned the game a few months after Warlords of Draenor was released in November 2014. But Legion has made the game fun again, and I’ve been logging 50-60 hours a week in-game.

Anyway, ran across SimpleArmory.Com which, as its name suggests, is a simplified version of Blizzard’s WoW Armory. It has all the same information, just presented with a much more accessible design.

The one thing SimpleArmory adds is that if you click on any achievement, missing collectable, etc., the site will redirect you to the WoWhead.com entry for that particular piece of content.

In early 2014, I stopped playing World of Warcraft and assumed I was completely finished with the game. The Warlords of Draenor expansion had been released in November 2013, and by March I was finished with this extremely disappointing addon to a game I had been playing for almost a decade.

My 14 year-old-son/WoW fanatic started insisting, however, that the game’s 2016 Legion expansion was going to change all that and make the it fun again. I was a bit skeptical but when the Legion came out, I bought the two of us a copy and we played together through to the new level cap.

And he was right–Legion is the most fun I’ve had in World of Warcraft since Wrath of the Lich King. One thing the thing I noticed early on was that I was earning a lot of gold considering my play style. Most players seem to rush to the level cap so they can do dungeons or raids. Honestly, I find dungeons and raids extremely boring. I prefer a couple activities that my son tells me are just not fun–world PVP and gathering.

I’m not sure why the gathering professions appeal to me so much in WoW; probably something to do with my borderline OCD personality (gotta collect ‘em all, etc). I only play a single character (unlike my son and many others who seem to have several different characters they switch between playing), and I’ve stuck with herbalism and mining on my character since 2006.

With Legion, though, all of a sudden I was raking in tens of thousands of gold just from selling what I collected from gathering things in the world through mining and herbalism. According to my son, there are some highly desirable player-crafted items that require mining and herbalism ingredients, which was why the price of these was so on on the Auction House.

So after buying a few things that had previously been out of reach, and a few items to earn some Achievements, I was left with a lot of gold and, frankly, not a lot to do with it given my playstyle.

And that’s when I first looked into the WoW token on my server’s Auction House.

World of Warcraft, like many MMOs, has long had a problem with gold farmers. These are people who will play the game just to generate in-game currency in order to sell it for real world money, typically through sites unaffiliated with the game.

Gold farming tends to distort game economies as well as create annoying side effects. For many years playing MMOs would result in message after message in-game from people wanting to sell you in-game currency for real world money. Companies banned this and tried to crack down on it with varying degrees of success.

In 2015, Blizzard Entertainment decided to bring gold farming and selling into the game itself by creating the WoW Token. The WoW Token facilitates transactions in game between people who have gold and those who want to buy it for real world money.

So initially I was just interested in purchasing a WoW Token with in-game currency to actually go through the process and see what it was like. On October 4, 2016, I purchased my first WoW token from the auction house for 35,216 gold, and got 30 days of game time subscription added to my account.

Then I was curious how long it would take me to generate enough gold to purchase another one. So, four days later on October 8, 2016, I purchased a second WoW token for 36,413 gold, and added another 30 day game time subscription to my account.

Now I was hooked. I started focusing on gathering and gold generating activities to the exclusion of pretty much everything else in the game. I bought WoW tokens again on October 14, October 17, October 26, October 30, November 5, and November 11. Battle.net now lists my World of Warcraft account as expiring on June 29, 2017.

And I’m well on my way to my ninth WoW token.

The weird thing, of course, is that generating gold in World of Warcraft to purchase game time is extremely economically inefficient for me.

In total, I have played 200 hours since starting my efforts to buy WoW Tokens. A WoW subscription costs $14.99/month, so the real world value I’ve obtained from this is $119.92. A quick trip to the calculator shows that I’ve been earning a whopping 60 cents/hour.

Yet, I’ve never had so much fun doing something that pays so little. I now think I have a better understanding of how Tom Sawyer’s friends must have felt after they got suckered into whitewashing that fence.

Chair banners and capes are a thing now, apparently. I wonder if the Alliance has nutcases who dispute their authority due to the fringe on their banner . . . 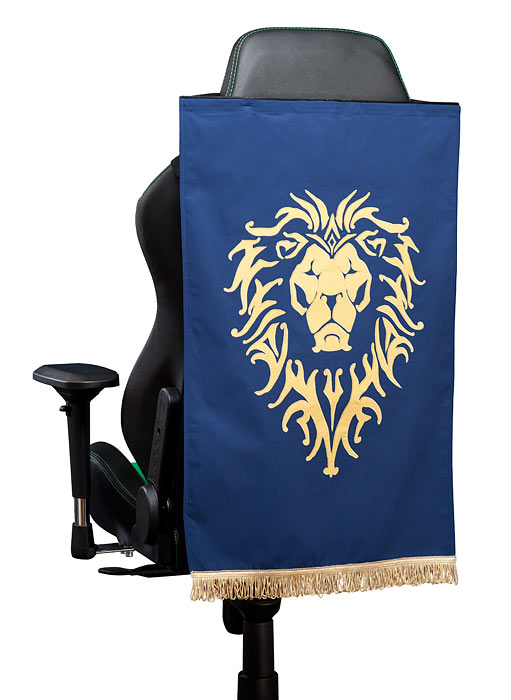 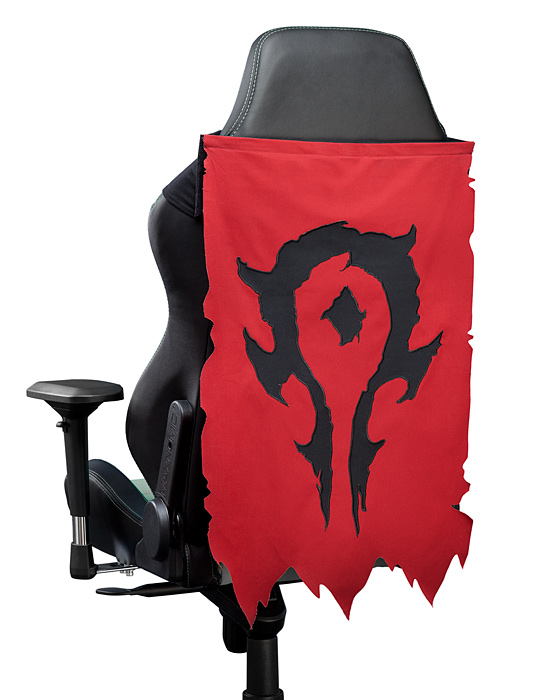 Wu-Craft is a Mega Ran-produced album by Phill Harmonix that narrates the story of World of Warcraft over Wu-Tang beats.  Highly recommended. 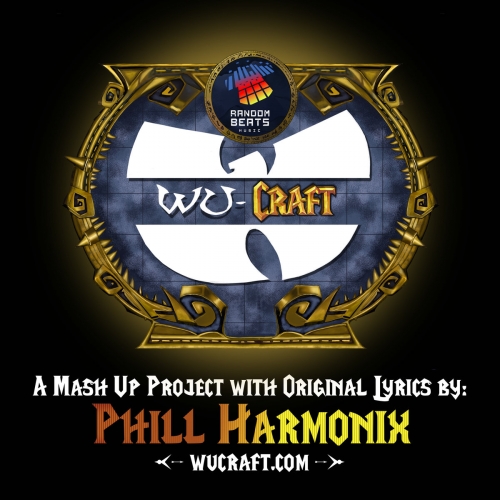 I don’t have a lot of high hopes for the Warcraft movie, but these statues look nice.