Super Impulse continues its line of “World’s Smallest” with this tiny version of Magic: The Gathering Duel Decks.

Don’t take my word for it. Alex Churchill, Stella Biderman and Austin Herrick recently published a paper demonstrating that Magic is Turing complete.

Magic: The Gathering is a popular and famously complicated trading card game about magical combat. In this paper we show that optimal play in real-world Magic is at least as hard as the Halting Problem, solving a problem that has been open for a decade. To do this, we present a methodology for embedding an arbitrary Turing machine into a game of Magic such that the first player is guaranteed to win the game if and only if the Turing machine halts. Our result applies to how real Magic is played, can be achieved using standard-size tournament-legal decks, and does not rely on stochasticity or hidden information. Our result is also highly unusual in that all moves of both players are forced in the construction. This shows that even recognising who will win a game in which neither player has a non-trivial decision to make for the rest of the game is undecidable. We conclude with a discussion of the implications for a unified computational theory of games and remarks about the playability of such a board in a tournament setting. 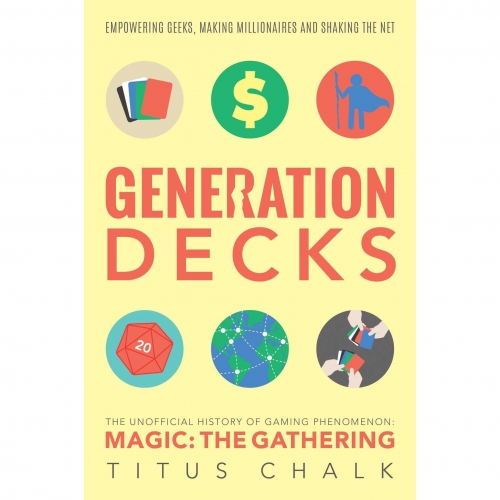 Magic Assistant is an open source organizer and deck builder for the Magic: The Gathering trading card game. 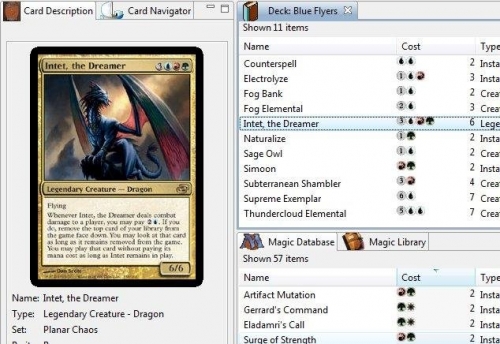