This “How To Spot A Jap” comic was included in the U.S. Army’s 1942 “Pocket Guide to China,” which it distributed to soldiers who were being sent to fight in China. Milton Caniff, creator of the Terry and the Pirates comic strip, did the illustrations.

Instructing people on how to distinguish Chinese from Japanese people was apparently a common theme of World War II-era propaganda. For example, the December 22, 1941 edition of Life magazine ran a feature titled How To Tell Japs from the Chinese. 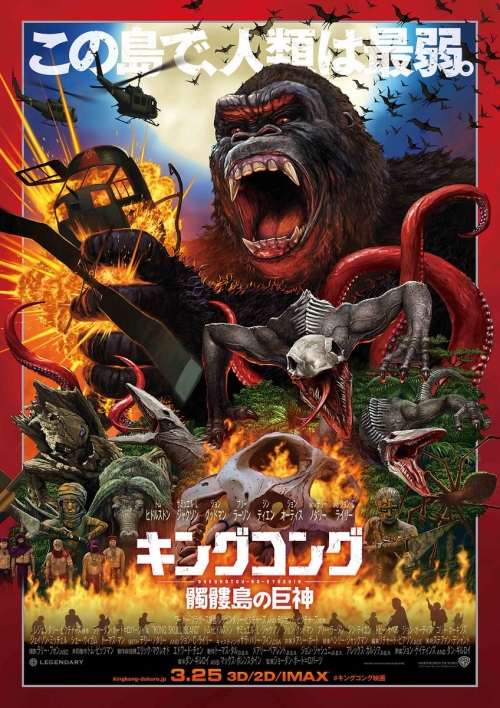 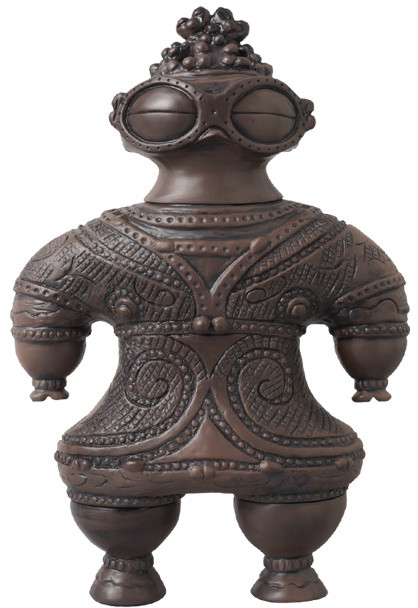 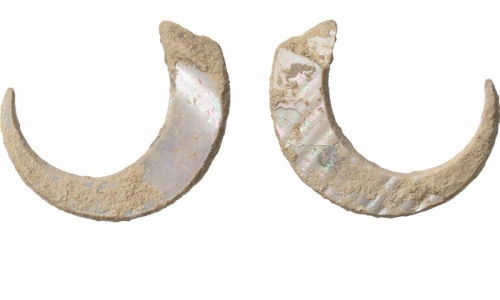 On September 2, Nancy Pelosi became the highest-ranking U.S. politician to ever visit the Hiroshima memorial. According to the Associated Press,

The Democrat, who came to this western port city for a two-day annual gathering of Group of Eight legislative heads, joined other speakers in paying their respects at a memorial to the Hiroshima bombing. One by one, each bowed, then laid flowers at a white, arch-shaped monument containing the names of more than 200,000 victims of the nuclear blast.

No serving U.S. president or vice president has ever visited Hiroshima. As speaker of the House of Representatives, Pelosi is second in line to the presidency after U.S. Vice President Dick Cheney.

The Post notes that the nuclear weapons used at Hiroshima and Nagasaki killed 220,000 people within a few months and, of course, led to the quick surrender of Japan.

What goes missing from these figures, of course, is the sheer and unimaginable murder of civilians by the Japanese empire from its invasion of China in 1937 to its unconditional surrender on August 15, 1945.The death toll is staggering. The United States’ indiscriminate bombing of Japan killed an estimated 670,000 civilians; but the Japanese empire murdered several times more civilians than that just from their forced labor programs throughout Asia.

Ruddy Rummel, in his chapter on Japan’s democide from his excellent Power Kills notes that,

From the invasion of China in 1937 to the end of World War II, the Japanese military regime murdered near 3,000,000 to over 10,000,000 people, most probably almost 6,000,000 Chinese, Indonesians, Koreans, Filipinos, and Indochinese, among others, including Western prisoners of war. This democide was due to a morally bankrupt political and military strategy, military expediency and custom, and national culture (such as the view that those enemy soldiers who surrender while still able to resist were criminals).

At the time of the dropping of the bombs on Hiroshima and Nagasaki, World War II was still raging in many parts of Asia and some estimates put civilian casualties in Japanese-controlled territories as high as 8,000 per day in the time period shortly before the end of the war. Despite facing certain defeat, Japan was still engaged in wholesale murder in the parts of Asia it still controlled.

Pelosi’s visit to the Hiroshima memorial might be a bit easier to understand if Japan still was not engaged in wholesale denial of its role in World War II. In the United States, there is an ongoing debate over the morality of dropping nuclear weapons on Japanse cities. In Japan, however, history textbooks that whitewash imperial history are bestsellers.