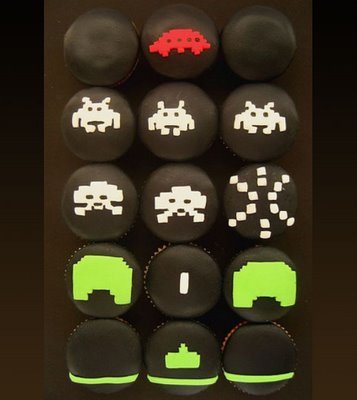 Still, that’s a fairly impressive trend, and one that is only going to become more pronounced in the years ahead. According to GameSpot, NPD — who compiles these sales statistics — estimates that in 2009, video game sales will make up 57 percent of all home enteratinment sales.

Think Geek is selling these Super Mario Galaxy Super Balls for $3.99 each (the catch is their randomized so you can’t order a specific one). 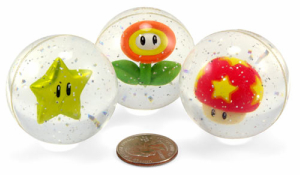 To promote its cryptozoological-influenced cartoon The Secret Saturdays, Cartoon Network has added a Flash-based Cryptid Lab that lets the user design their very own cryptozoological creature buy selecting from various parts and then modifying/re-coloring them.

It’s no Spore Creature Creator, but considering it’s all done in Flash there’s a surprising level of customization possible. 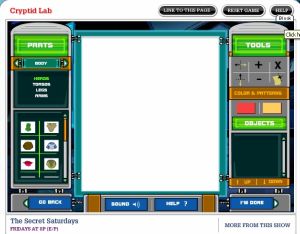 I’m considering getting a set of Super Mario Blik Wall Decals for my office — which is essentially a gutted 1950s dorm suite filled with cubicles and a few desks. It has a very East German feel to it.