One Terraria fan used Arudino to create a Liquid Lifebar that fluctuates based on his Terraria character’s health. An LED-based version of something like this that would track game stats (preferably multiple such stats) would be awesome.

Vsauce has a nice look at the absurdities of video game inventories, noting a single GTA V character with all gun slots filled and with full ammo is essentially carrying about 800 pounds of gear:

I have to say, those GTA V characters are lightweights.

In Borderlands 2, a character can unlock a total of 43 weapon slots, and each of those slots could be filled with a rocket launcher. A real world equivalent weighs about 50 pounds, so a Borderlands 2 character with rocket launchers in every slot and full ammo is looking at carrying more than a ton of weaponry.

NECA is making these latex masks featuring Jack and the Psycho Bandit which are scheduled to ship in November. 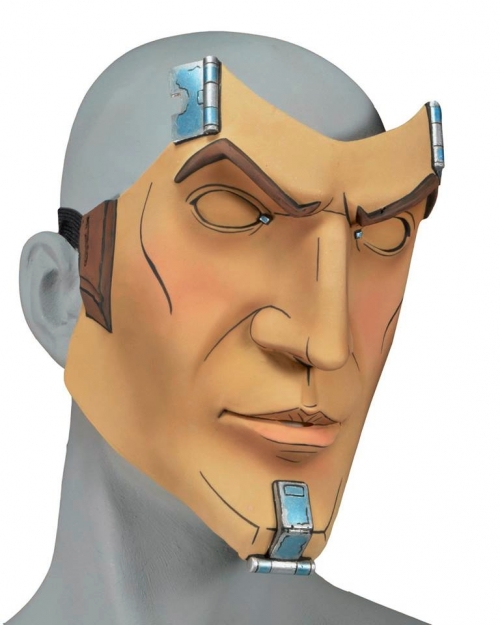 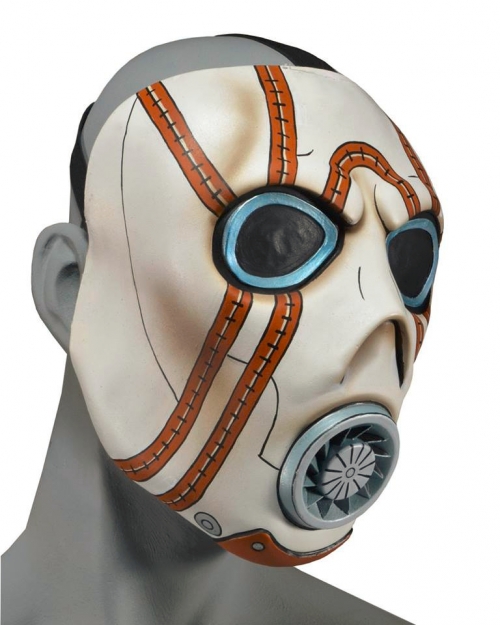 I’m not ashamed to say it, I love Scribblenauts, a puzzle game originally released on Nintendo platform’s and recently for the PC as well. Scribblenauts has a massive dictionary, and you can summon any apparently tens of thousands of objects to the game world in order to solve a given puzzle. The player is also able to apply adjectives to objects. Want a pink happy alligator? It’s in there.

Anyway, back in 2009 someone posted online what was allegedly a complete list of all 22,082 words in Scribblenauts at that time. Lead designer Jeremiah Slaczka denied that the list was accurate. Here’s how Fast Company reported on the alleged leak,

Of course, some people will always want to know boundaries: over the weekend someone posted a list of what was supposedly the 22,802 objects in the game. “That was leaked by a hacker who does not know anything. It’s more than that,” Slaczka said. There is something wonderful about discovering what obscurities can be found in the title. Slaczka said the last item he squeezed in was Low Rider. And the inclusions of niche objects such as Rick Astley, Cthulhu, and Molecule fosters that sense of inclusiveness.

It’s not clear if Slaczka was saying the leaked list was completely unrelated to Scribblenauts‘ actual dictionary, or if he’s simply saying that it was an early or incomplete list. The list certainly shares some oddities with the actual Scribblenauts dictionary, including some erroneous words.

So if the list is not exactly everything that appeared in the game as of 2009, it appears to have a very strong overlap.

The interesting thing is there are words on the 2009 leaked list that are not in the 2012 PC game that would be very odd to show up in a Nintendo DS game. For example, the list contains the word “algolagnist” which is “a person who experiences sexual pleasure from inflicting pain or suffering.”

I don’t have access to the DS versions of the games to check if this is something they removed before the game got shipped, or if it’s there and was removed from later versions. It would be interesting for someone who does have the original game on DS to see what happens if they enter “algolagnist.” 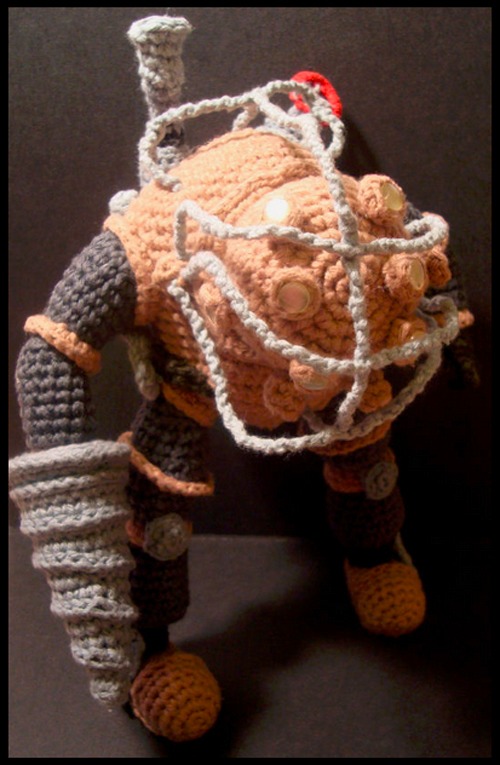 I really hope this Lego Cuusoo FTL set gets approved. 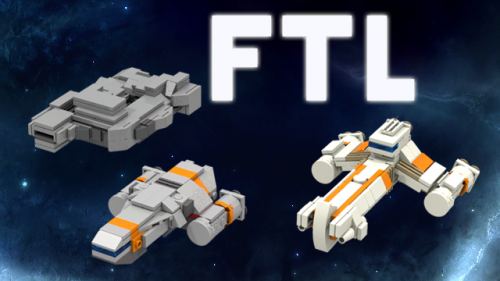