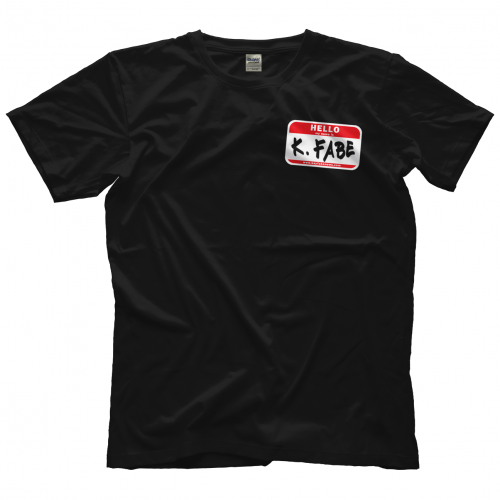 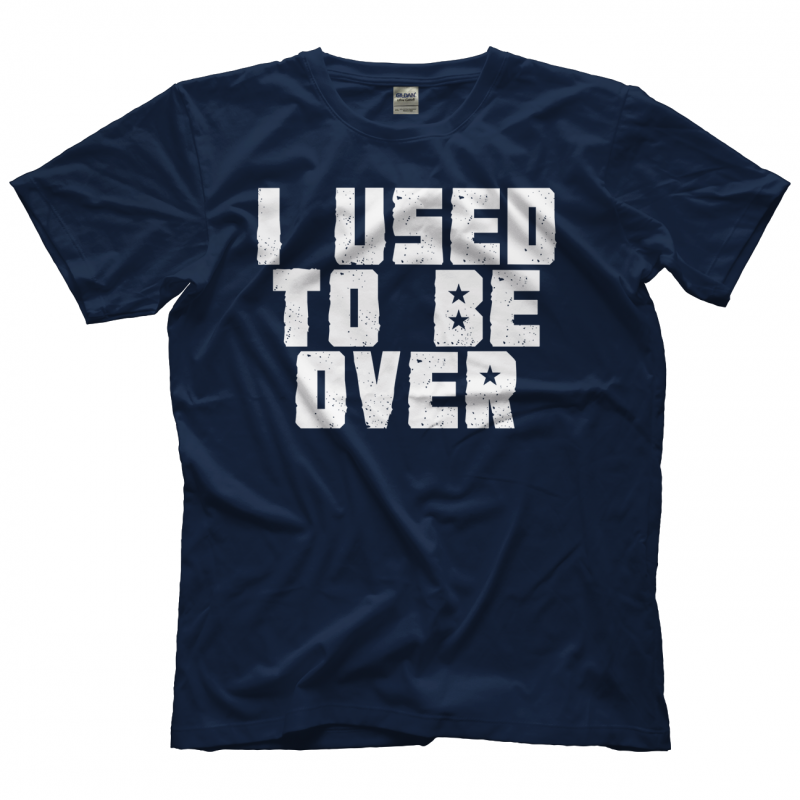 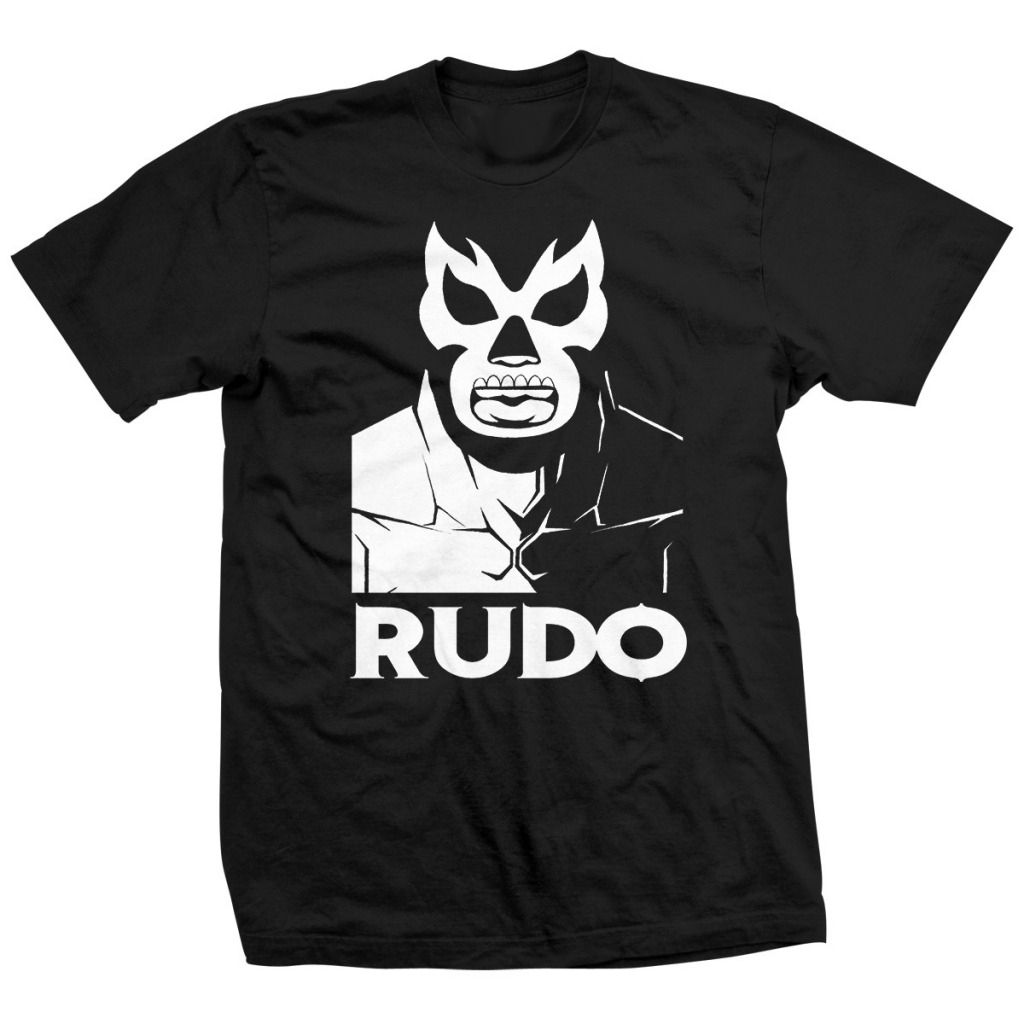 Interesting quote from wrestler/announcer Matt Striker after he was released from WWE a few years ago.

Guys you got to understand something. WWE is an entertainment company that uses wrestling as a vehicle, it’s not a wrestling company. And that’s something I had to learn. No one give’s a crap about Billy Robinson. No one cares about Mr. Saito and Mr. Fuji. All they care about is that John Cena has to take on Mark Henry and why. And I think that’s something that we all need to kind of understand.