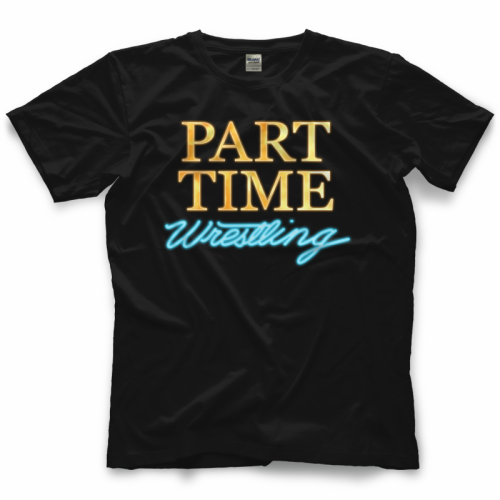 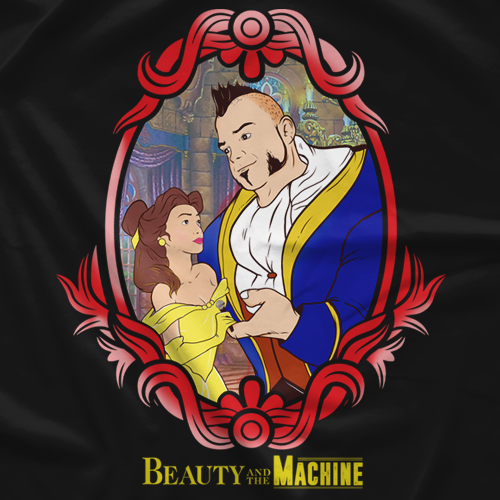 After a lot of drama, Anthem Sports bought Impact Wrestling and in early 2017 unveiled what has to be one of the dumbest professional wrestling promotion logos ever. 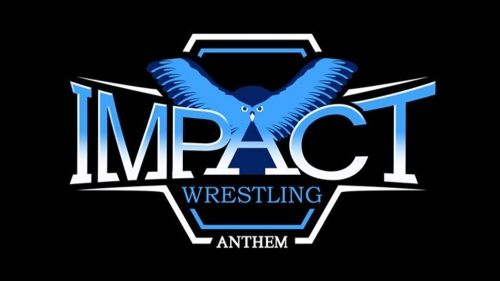 Anyway, Impact Wrestling was interesting in 2016 because of Matt Hardy’s “Broken Matt Hardy” gimmick which got his entire family involved and was extremely clever for a wrestling gimmick. Anthem, however, brought in new management who wanted to go a different direction, and the Hardy’s left the promotion for Ring of Honor (and, if the rumors are true, for a possible WWE contract at some point).

These things happen, but when Hardy filed a trademark for his gimmick, Impact/Anthem turned around and sued him to gain a portion of the profits from the gimmick for Impact employees that the company claims contributed in significant ways to the gimmick. That prompted Matt Hardy’s wife, Reba, to go on an epic Twitter tirade against the company and release this “Fuck That Owl” t-shirt.

Anthem has since abandoned the owl logo, but not before a “Fuck That Owl” chant erupted at Wrestle Circus. 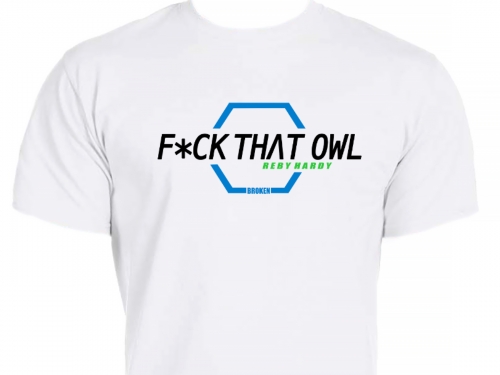 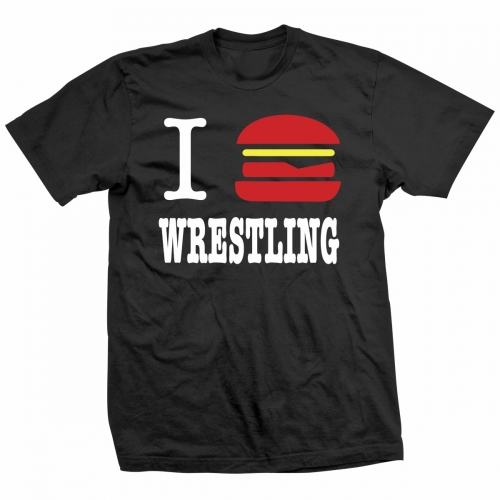 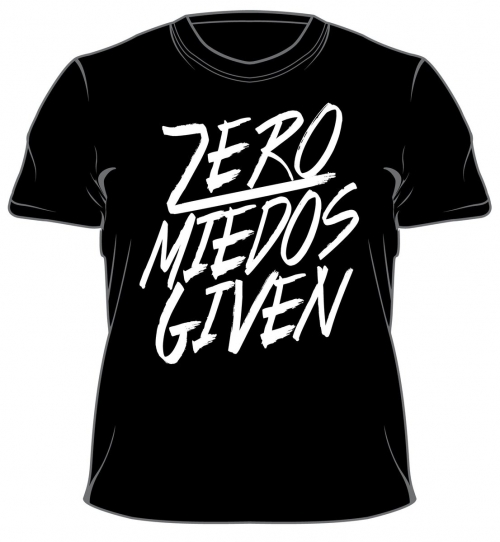 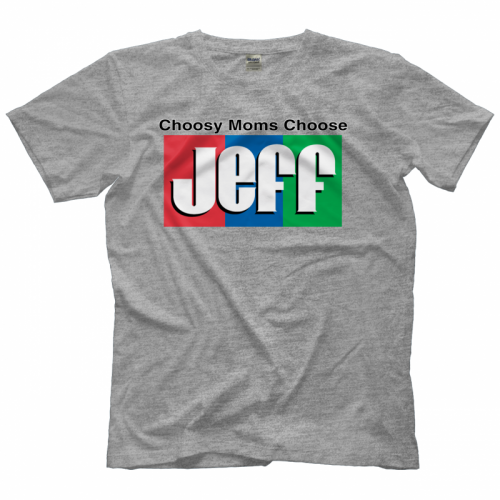