This Giant-Man figure is part of Eaglemoss’ line of figures inspired by the iconic Silver Age art of Marvel. 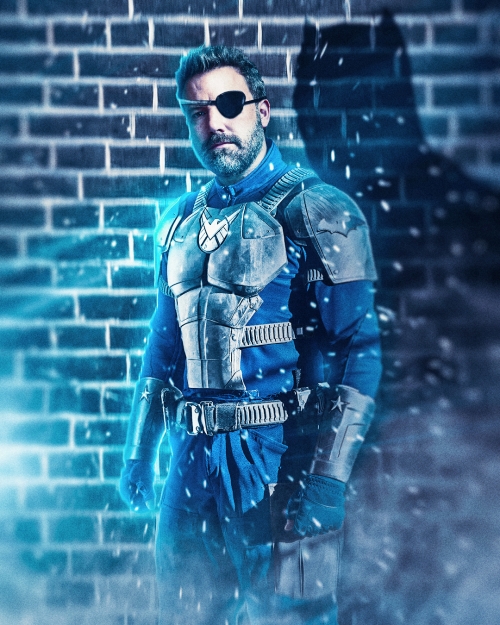 In the mid-1970s, Marvel had the rights to create a comic book based on “The Prisoner.” In 1976, Steven Englehart and Gil Kane were given the task of creating a comic book based on the show. Gil Kane produced 18 pages based on Englehart’s script, before Lee handed the project off to Jack Kirby. Kirby created 17 pages based on the script, before Lee decided to scrap the project entirely.

Titan Comics now has the comic book license for “The Prisoner” and is publishing a volume containing all of the work created at Marvel by the trio. 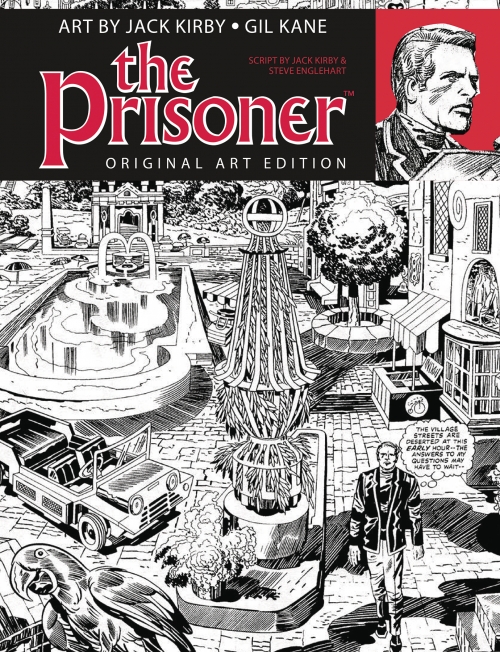