DC Direct recently announced the lineup for its fourth wave of World of Warcraft figures — due out in April 2009. Finally, murlocs. Mmmwwwruurgll!! 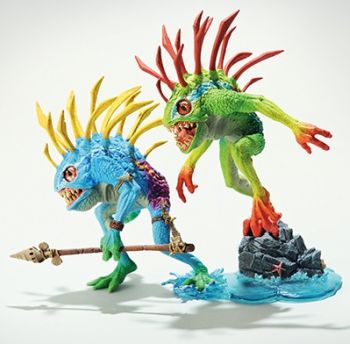 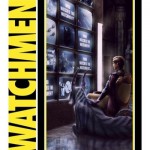 In brighest day, in darkest night . . . well, you get the idea. DC Direct has released a couple Green Lantern Power Battery replicas in the past, but this puppy is the first one they’ve done in metal. This one will, sadly, retail for $395, which means I’m probably never going to own one. Oh well.

I can console myself with the pictures of my kids and I at the zoo with our (plastic) power rings and me in my Green Lantern shirt. A one family Green Lantern Corps. 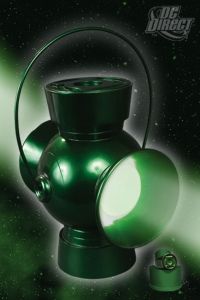 IToyNews.Com has some nice shots of this 1/6th scale Sgt. Rock that DC Direct is showing off at SDCC. I’ve just recently started grabbing all of the 1/6th scale DC figures, though the increase in oil prices is starting to send the cost of these figures to the $125 range.