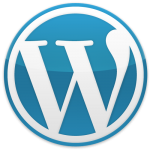 Chess By Blog is a plugin for WordPress that — surprise — adds a number of chess-related features to WordPress. According to the developer’s list of features, that includes,

The plugin is regularly updated and the developer notes it has been tested and works with WordPress 2.6.

Lanceross makes this nifty little beginner chess board that includes initial piece layout preprinted on the board as well as a visual guide to the movement of each piece. 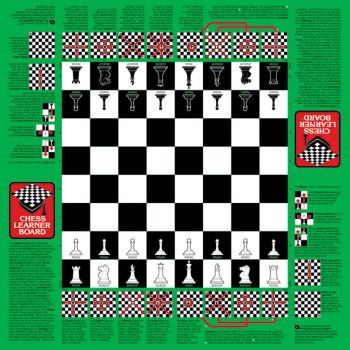 Barry Williams has a nice page document a wide variety of unusual chess sets. For example, the origami chess set he links to is sheer beauty. 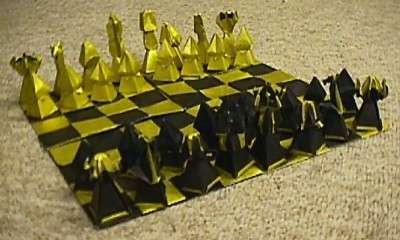 Okay, it does get boring after awhile, but Troyis is a fascinating little web-based game that involves moving a chess knight around a board to land on certain spaces within the allotted time. 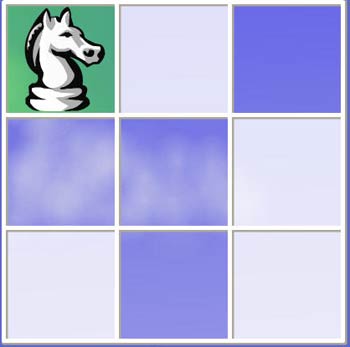 Chessops is an online, interactive introduction to all major chess openings and defenses.

This article describes a British exhibition — supported by the UK government — that highlights 1,001 Muslim inventions from the 6th through the 16th centuries. The problem is that it includes inventions that do not appear to be Muslim in origin.

For example, the exhibit apparently describes chess as a Muslim invention, which is a bit of a stretch. Chess traces its origins back to a game called Chaturanga. Written references to Chaturanga go back to 500 BC, though how close that game was to chess is debatable. But references to a chess-like Chaturanga clearly emerges in the first few centuries of the first millenia AD which, the last time I checked, is pre-Islamic.

As one commentator notes it is also a bit ironic to attribute the invention of chess to Muslims given that chess has been viewed unfavorably by Muslim literalists. For example, Ayatollah Sistani writes of chess,

Question : Why is chess forbidden?

Answer : It is not permissible, because it is a means for Lahv (debauchery) and gambling. Many traditions have been reported from the Holy Prophet and the Imams (a.s.) that prohibit playing chess. Moreover, when we do not know the reason behind the forbiddenness of an act, we are bound to obey in absolute obedience. There is a reason for it, but we do not know it and when we do not know it, it does not mean that we should not abide by it.

Who knew those high school chess clubs were a form of debauchery? Sure puts a new twist on the Queen’s Gambit.