This is a replica of the “Batman Backpack” seen in the last two of those awful Christopher Nolan films that butcher all things Batman. Retailing at $350, you have to really love either Batman or backpacks (or both) to want to add this to your collection. 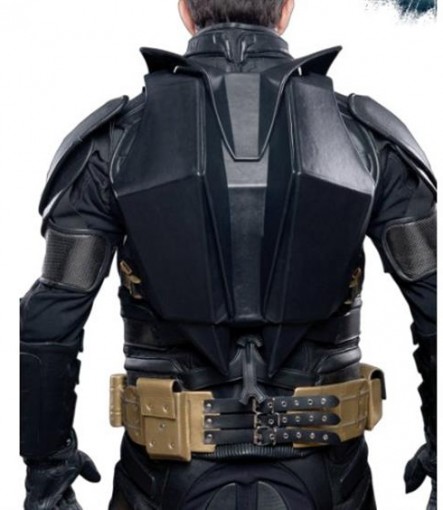 Mattel is really going all out for this wave of 1966 Batman TV show action figures. 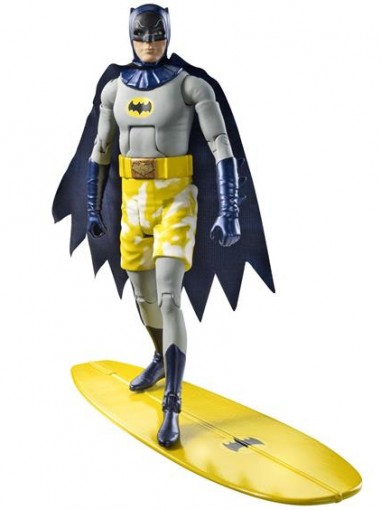 This Batman Batusi figure is one of Mattel’s SDCC 2013 exclusives. 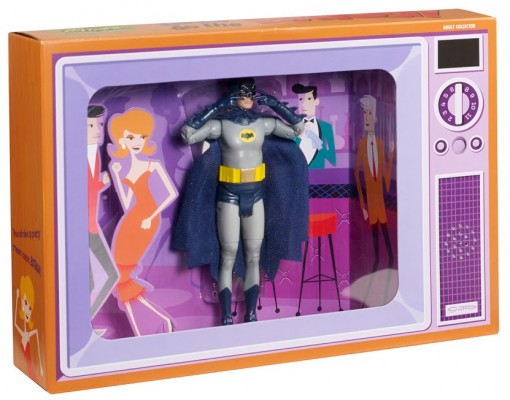 The diorama package features vintage-look art from Shag, and a sound feature plays music with a ‘60s vibe to perfectly capture the scene where Batman™ shows off his unique Batusi moves. The package is designed so the Batusi dance moves can be activated without removing the figure.

Batman’s history with guns is complicated, but generally Batman simply doesn’t use guns. Occasionally this is a point of pride motivated by the way his parents were gunned down. To my knowledge this carried over to the live action Batman television show of the 1960s starring Adam West and Burt Ward.

When it came time to make toys based on that series, at least one manufacturer thought a Batman with a gun made perfect sense. 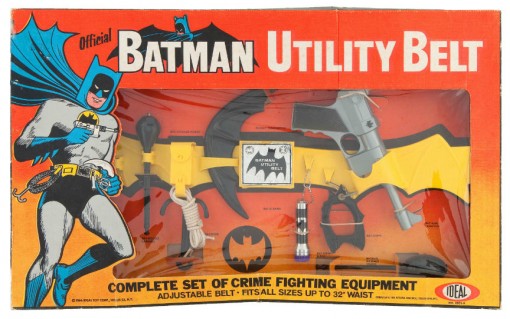 That is a Batman utility belt from 1966 manufactured by Ideal. It was sold at auction in March 2013 for almost $8,500. According to the text of the auction description,

Accompanying the belt is the original early version spring-loaded Bat-Gun, which sports a bat symbol stencil on its side, painted grips and a black plastic trigger (later versions sometimes had an orange trigger, unpainted grips and/or lacked the stenciled logo). Trace of lt. wear to the paint on the textured grips. Gun functions as designed.

What’s even weirder is the whole Bat-Luger look to the gun. Presumably that’s some toy gun that Ideal was already manufacturing that made it easy to just slap a bat symbol on and repackage.

This custom Lego Batcave is crafted out of an estimated 20,000 bricks, and took two friends three months to put together. If it just looked great that one would be one thing, but this also has a series of working mechanical systems that you can see in this Flickr video. Wow. 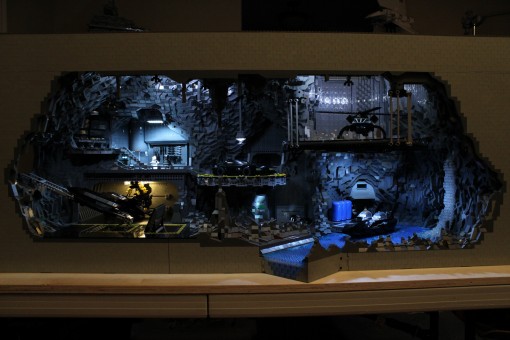 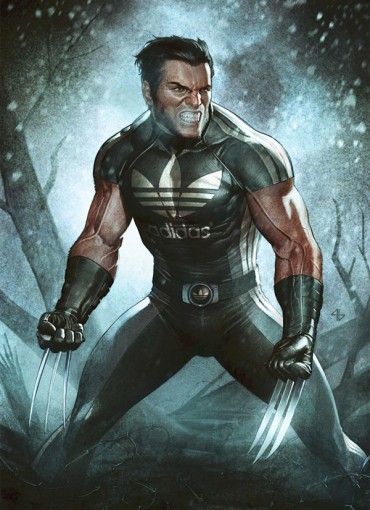 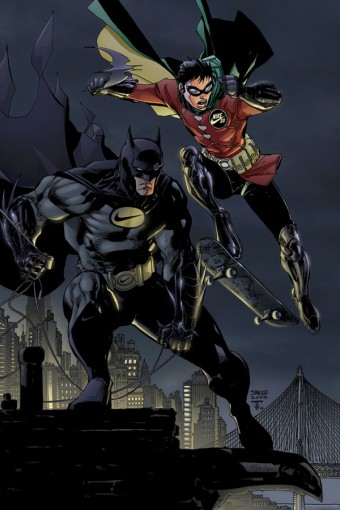 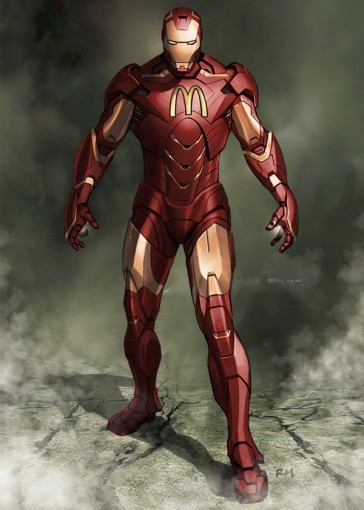 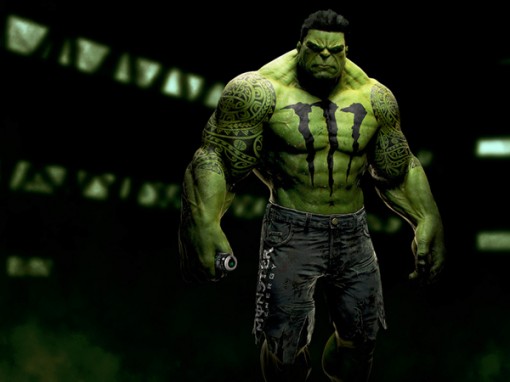