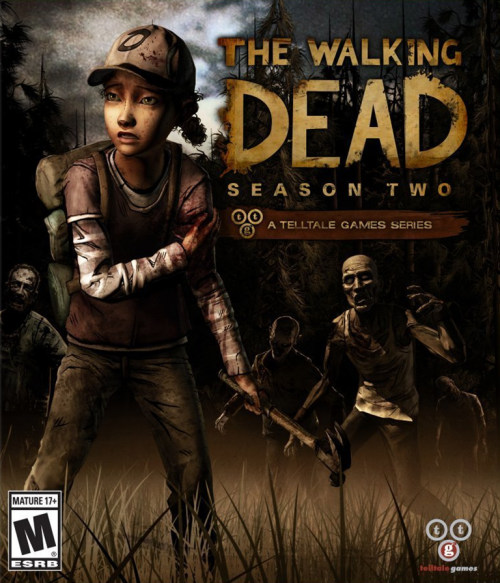 I’m way behind the curve here, but I finally forced myself to play through Telltale Games’ The Walking Dead: Season Two this weekend. And I do mean forced myself to play. The game has an “Overwhelmingly Positive” rating on Steam, but I never got into it the way I did the first game.

Everything about The Walking Dead, was superb, especially the relationship between Lee and Clementine that plays out through the 5 episodes of the game. Everything about the game makes it, in my opinion, is far and away better than either the comic or the TV show.

None of the events of Season Two come close to this. Other than Clementine, there wasn’t a single character I genuinely cared about or whom had anywhere near the quality of story that characterized the initial game. I felt zero sympathy as the other characters met their ultimate fates one-by-one (in many cases, it was a relief not to have to listen to some of the whinier characters anymore). I was never convinced that half these characters would have lasted even half as long in a zombie apocalypse given their sheer, widely distributed incompetence.

And Clementine is a wonderful character, but entirely as a child throughout the game is alternately too limiting and too unbelievable. Apparently, Season Three of this series will feature an older Clementine. A late-teenage or early 20s Clementine would have a lot of potential as the character seems like she could evolve into the sort of leader that many of the characters she encounters seem to be longing for.