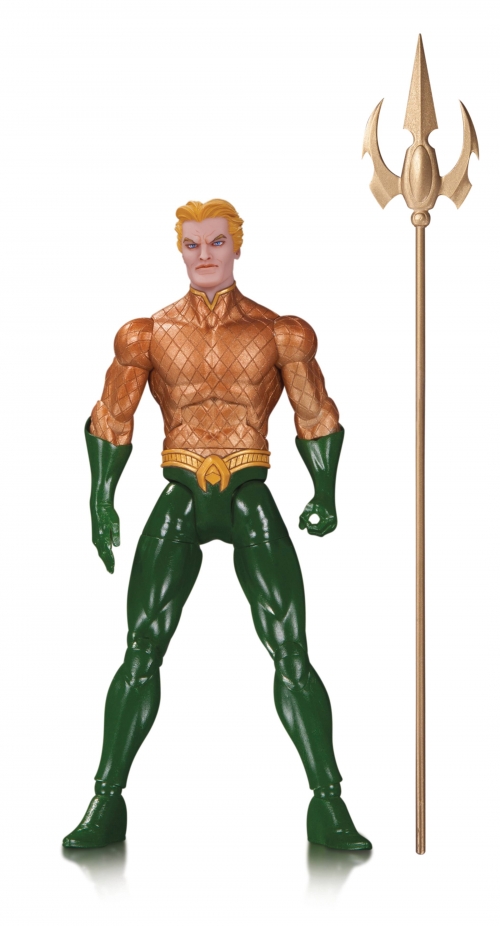 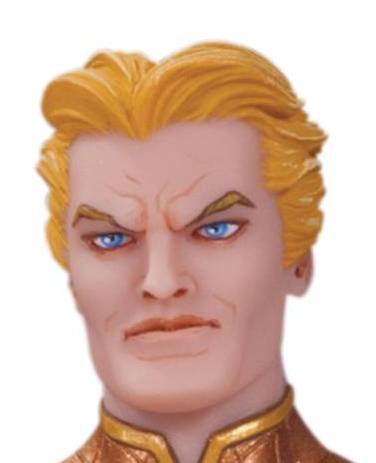 One thought on “Aquaman by Greg Capullo Action Figure”