Hasbro recently announced it will be releasing 9 “new” Iron Man action figures in its series based on the movie. Of course all 9 appear to be nothing more than repaints and/or minor modifications of the previously released figures (which have already seen a number of minor and repaints). Still, this Battle Monger figure is pretty fraking cool, 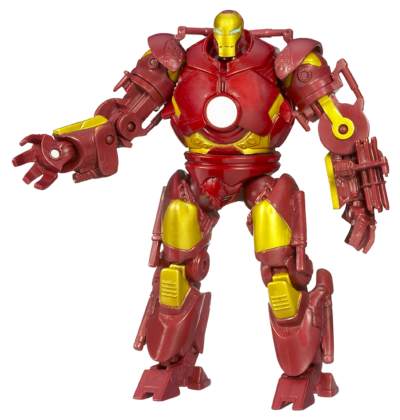