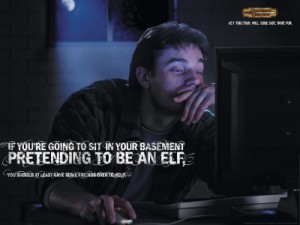 3 thoughts on “Wizards of the Coast’s anti-MMORPG Ad”